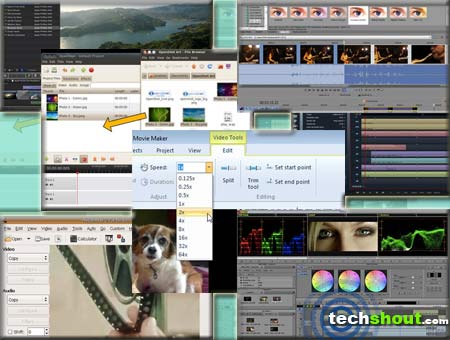 You can choose an Adobe Premiere alternatives from the list mentioned below, regardless of whether you prefer the Pro or the Elements version of the software. While you may fail to get the exact same features in the contenders on this list, you are likely to find some that come very close. So if you are not willing to pay the asking price for this program and are looking for something that helps you enhance your videos for much less, you should definitely give this roster more than just a fleeting glance. 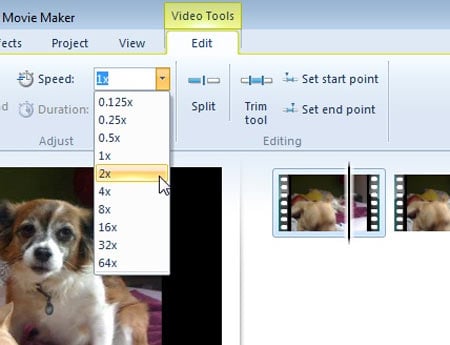 Microsoft’s Windows Movie Maker lets you adorn the director’s hat and make a movie exactly like you want to. Adding photos and footage to your video is hardly a difficult task. Moving things around, speeding up the clip or slowing it down are just some of the options that the software gives you to enhance movies.

Needless to say, you can add a soundtrack and even employ various effects and transitions for that professional quality. And once it is ready, you can upload it to social networking sites, YouTube or other similar web portals to show off your movie-making skills. 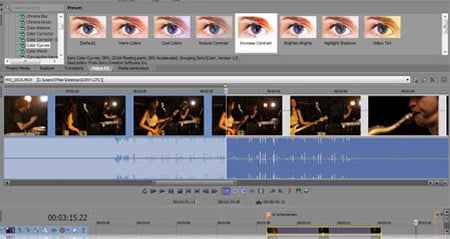 Next up on our list of programs like Adobe Premiere is Sony’s Vegas video editing software which is available in multiple versions. Apt for beginners and professionals alike, the entire suite of Sony Vegas will set you back by around $900, but its other less expensive versions are also available for those who require a choice of features and not the entire package.

It brings a track-based timeline and a number of attributes to facilitate editing SD, HD, 2K or 4K videos in the 2D or 3D modes. Compatible with most of the common video formats, the Pro version of Sony Vegas allows you to export and import content to and from multiple other similar applications as well. 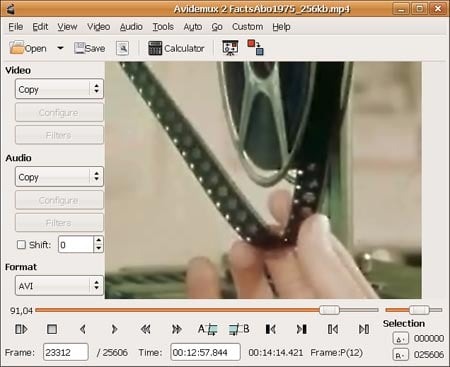 Those who require a linear video editing software for simple tasks like cutting, filtering and encoding videos, should opt for the open-source Avidemux software.

A variety of codecs such as AVI, MPEG, MP4, ASF and more can be edited in this particular application and you can automate tasks with job queue, projects, and scripting capabilities. The GNU GPL-certified program can be installed on computers running platforms such as BSD, Mac OS X, Linux, and Windows. 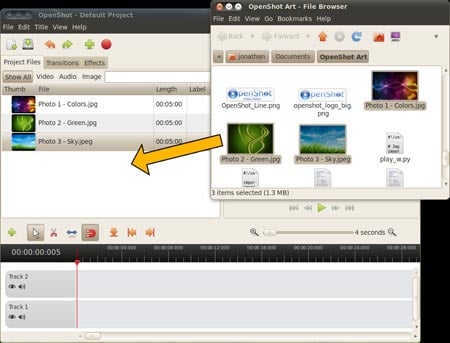 This spot in our roundup of software similar to Adobe Premiere goes to OpenShot Video Editor, which claims to support a wide range of audio, video and even image formats. It lets you edit in peace, thanks to the option of creating multiple tracks and layers. Video transitions come with real-time previews so you can instantly decide what looks good and change it accordingly.

A number of other functions such as clip resizing, scaling, trimming, snapping and cutting can easily be carried out and you can even add a watermark to it. The program meant for Linux-based systems, which brings certain title templates to help you out and has an advanced timeline with drag and drop, scrolling, zooming, panning and some other functions. 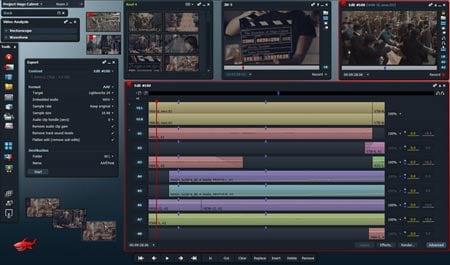 Lightworks is said to be a software especially designed by editors for editors. Apparently, the fastest and the most accessible NLE is compatible with a horde of codecs including ProRes, Avid DNxHD, AVC-Intra, RED, DPX, XDCAM, H.264 and many more. An uncomplicated timeline is what makes it easy to use, and you will not have to carry out complex procedures to bring your clippings to it. You can simply drag and drop and start editing right away.

All the common attributes like changing clip speeds, controlling clip, tracking volume levels and adding effects and transitions to the movie, form part of the timeline. You will appreciate the Multicam sync feature as it lets users merge clips shot using more than a single camera. It runs on the Windows platform and a beta program for Linux is also available. The Mac OS X version is currently under development. 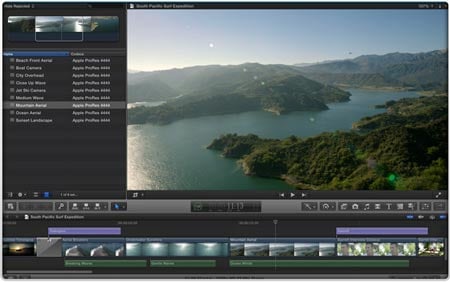 And those who are exclusively looking for programs like Adobe Premiere for their Apple computers may not have to go beyond Final Cut Pro X. The application designed by the tech giant itself lets you immediately start editing a clip shot using select professional digital cameras. Multichannel audio editing is an effortless task as you can expand and collapse audio channels in the timeline with a single keystroke or hide them as well.

It has a single-window interface that highly facilitates importing clippings from various sources and you can switch between list and filmstrip views according to your preference. And if you add all commonly used locations to the Favorites bar, you won’t have to waste your time locating the saved content. 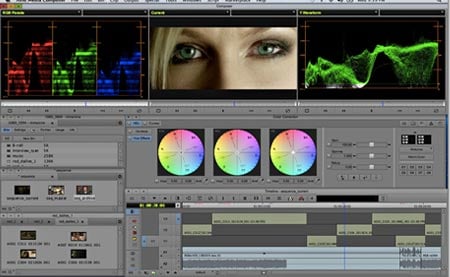 Meant for computer systems running Windows and Mac OS X, the Media Composer is another contender that deserves a mention on this particular catalog. It can be employed for the purpose of editing file-based media and stereoscopic 3D material amongst others. Like most of its counterparts, this program has been optimized for a number of commonly used video formats too.

You will find collaborative workflows and multiple editing options to help you get the desired results. Visual effects, transitions and the ability to create studio-quality soundtracks are just some of its other advantages.

So which Adobe Premiere alternatives take the cake according to you? Do get back to us with your views regarding these options. And in case your favorite program hasn’t found a mention in this compilation, you can let us know about it through the comments section below.