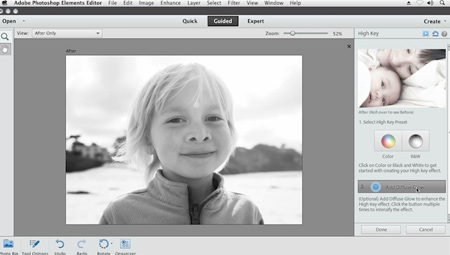 Adobe Photoshop Elements 11 and Premiere Elements 11 have been announced for those who like dabbling in image and video editing now and then. Those awesome Facebook cover photos aren’t just pulled out of thin air, after all.

The picture editing tool sports a reworked interface, one-click options and larger icons. Dealing with effects such as high and low-key, tilt-shift or vignettes has apparently become easier in this version of the software with Guided Effects. Comic, Pen & Ink and Graphic Novel filters have been thrown into the mix and users should be able to sort out photos based on people, events or places more easily.

“Photos and videos allow us to capture and share moments in time,” explained Lea Hickman, vice president products, Creative Consumer Business at Adobe. “Powerful – yet friendly and easy to use – Photoshop Elements 11 and Premiere Elements 11 inspire creativity and help consumers make the most of remembering and sharing these personal memories.”

Sporting a lot of the Photoshop Elements 11 updates and a redesigned UI, Adobe’s video editing utility now delivers integrated content sharing via Vimeo. As is expected of an application like this one, effects, titles, themes, transitions and disc menus are part of the show. Users can also add some pizzazz to videos owing to dial-in colors with slider controls, Quick Presets, slow or fast motion effects and so on. 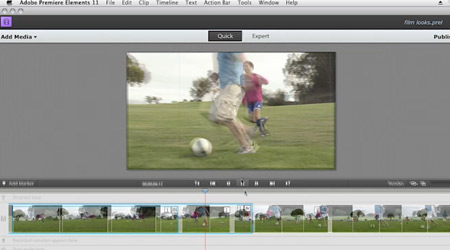 Adobe has introduced the two new applications for Mac as well as Windows. They can be ordered through the company’s official website. Additionally, outlets such as Amazon, Best Buy, New Egg, Office Depot, B and H Photo and Video, Costco and Staples will start vending them soon enough.