Adobe Photoshop CS6 and CS6 Extended go up for pre-order 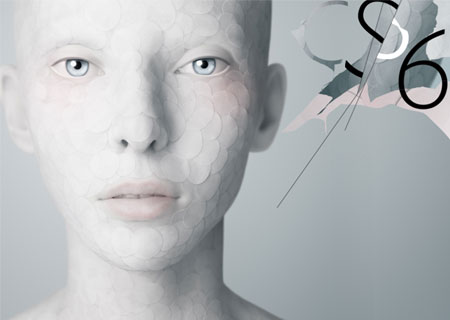 A month since the public beta went live for download, the Adobe Photoshop CS6 and CS6 Extended applications have finally received an official launch. Built for professional digital imaging purposes, potential users can pre-order a copy now, while both software packages are expected to be available within the next 30 days.

Along with the usual Photoshop utilities, the CS6 incorporates a host of video tools for easy creation and clip formatting. There’s also a Blur Gallery which allows users to conveniently create blur effects including tilt-shift, from a single intuitive interface. They should also be able to blur out everything or vary it between multiple focal points.

“Creativity is at the very center of our efforts – both in developing exceptional tools, and enabling our users to create beautiful imagery that stands out from the visual clutter around us,” states Winston Hendrickson, Vice President of Products, Creative Media Solutions, Adobe. “Photoshop CS6 is unrivaled in capabilities and power and – as we have seen from the astonishing reception of our recent public beta – has once again captured the imagination of the worldwide creative community. ‘Photoshop magic’ is alive and well with CS6.”

The CS6 version even supports hardware acceleration through the Adobe Mercury Graphics Engine, for quickly carrying out editing tasks and processing large images. What’s more, the technology utilized in the Extended version is said to be optimized for 3D imaging as well. This edition also wraps in new 3D controls and various other effects.

The Adobe Photoshop CS6 and CS6 Extended prices sum up to $699 and around $999, respectively. Both applications will be available for purchase through Adobe Authorized Resellers, the Adobe Store and Adobe Direct Sales.