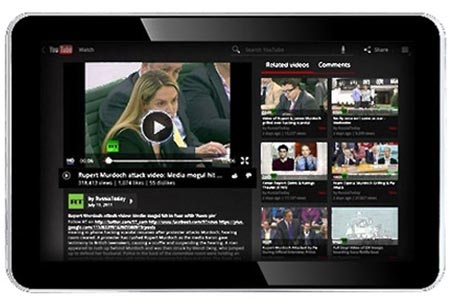 Now that the Adcom Tablet PC-APad 721C price in India and availability details have been revealed, prospective users in the country have another low-cost option to consider. The device can also be picked up along with a keyboard or with a 3G dongle for a relatively fast internet browsing experience.

The 7-inch tablet’s front panel is draped by a 5-point capacitive multi-touch display that is capable of rendering clear visuals in 800 x 480p resolution. This slab’s internal operations are carried out under the supervision of the Allwinner A10 Cortex A8 processor that clocks in a speed of 1.5GHz and ensures multitasking on the move. Featuring 1GB of DDR3 RAM and 4GB integrated storage, it ships with an expansion slot to increase the memory by up to 32GB using a microSD card. 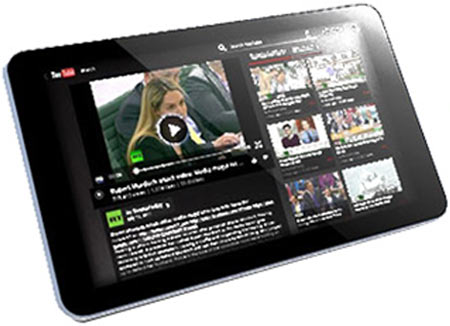 The Android slate in question has been blessed with dual cameras – a 1.3MP front-mounted webcam and a 3.2MP primary snapper to capture still shots as well as videos. Its intuitive user interface can be attributed to Ice Cream Sandwich v4.0.4. Additionally, the Wi-Fi-certified tab has been embedded with a DC Jack port, a miniUSB output and an HDMI connector as well and employs a 3500mAh lithium-polymer battery which works towards offering web browsing time of up to 5 hours.