You’ve probably never head of Adcom and we wouldn’t blame you as the company has a small footprint in India having recently launched its first smartphone, the A440+, to run Android 4.4 KitKat out of the box. The device is also aggressively priced and it’s being made available at Rs 3499 with entry-level features.

Design-wise, the Adcom A440+ can certainly stand out as it doesn’t exactly flaunt a generic appearance like most other smartphones. The device has been given a rectangular design with subtle curves at the edges and it looks like there will be a custom UI accompanying KitKat. 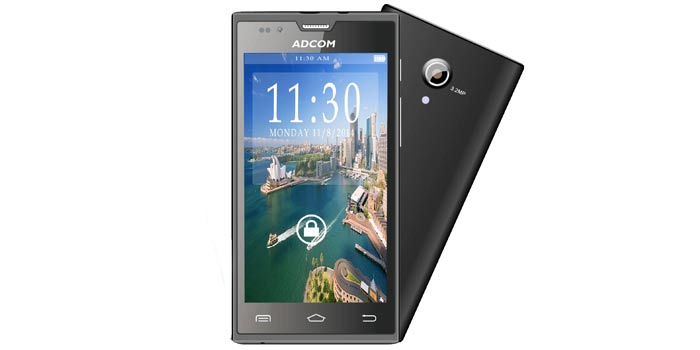 The main components are on the inside and they comprise of a 1.3GHz dual core processor for heavy lifting, while memory is taken care of by 512MB RAM and 4GB of storage. A microSD card slot is also onboard along with a 1350mAh Li-Ion battery. 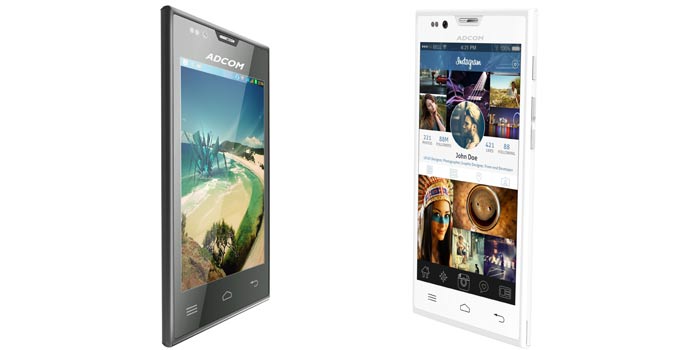 You can find a quick overview of the key Adcom A440+ specs listed below:

There’s no word on when the Adcom A440+ will be available, but it should go on sale in black and white options along with replaceable back panels which come in shades of black, white, pink and yellow.