When we first saw the G4c get leaked, we did take into consideration that the handset could be the compact version of the G4 smartphone. Well, now another phone has hit the rumor mill and this time it carries the exact G4 Mini branding and the information surrounding it is pretty concrete given that it has been revealed a carrier.

Based on this, we can conclude that the G4c was a rebranded version of one of the company’s current phones for the European market. The newly leaked LG G4 Mini is more believable as the company flagship as it falls in the mid-range category just like its predecessor.

GSMArena is reporting citing Tech2.hu that Vodafone Hungary’s database is the source for the details on the new LG handset. It’s said that the phone was spotted under the carrier’s M category which comprises of mid-range options. 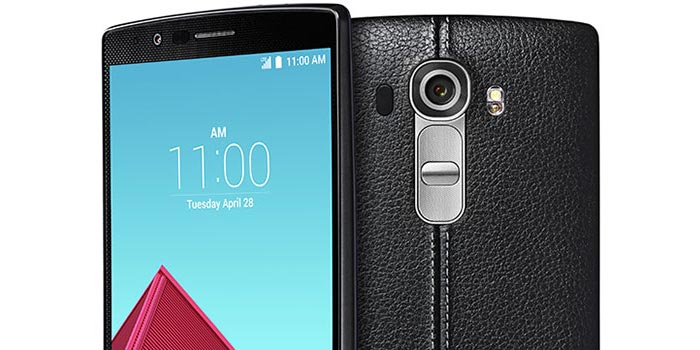 What we know about the G4 Mini from the new details is that it will be powered by a 64-bit Snapdragon 615 octa core processor and carry a 5-inch HD display for visuals. Additionally, there will be 2GB of RAM onboard along with a 13MP main camera which sadly, will not feature any hardware OIS. And we’re yet to confirm whether the Laser AF system will also be included.

Design-wise, LG will most likely give the compact G4 the same form factor as its larger sibling. And there’s a good chance that we may see it arrive in a leather-clad versions too. This would certainly give the device a better chance to go up against other mid-range flagships on the market.

The report notes that the LG G4 Mini is expected as soon as next month.