Acer has added new members to the Chromebox CXI mini PC family which will be offered as higher-end options compared to the ones that were released back in August of last year. The company notes that the latest models will feature Core i3 processors to deliver more performance and better energy efficiency.

The extended Acer Chromebox CXI series will comprise of two new models, the CXI-i34GKM and CXI-i38GKM. The only difference between both versions is the amount of RAM they offer. The former option is loaded with 4GB of memory, while the latter offers double the capacity with 8GB RAM. 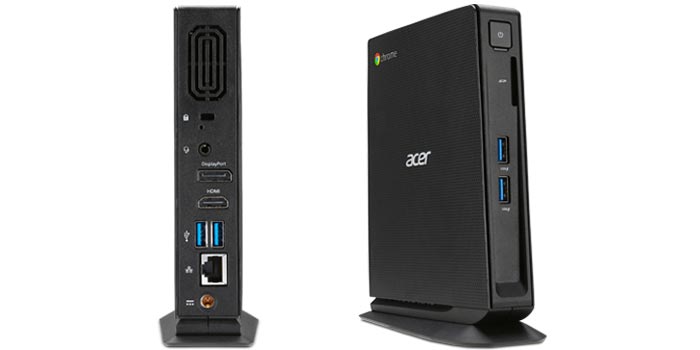 The same processor which is the 1.9GHz dual core Core i4 4030U from the fourth-generation Intel Haswell lineup, is used for the new Asus Chrome OS device. Additionally, the mini PC comes with 16GB of SSD storage and it’s capable of quick boot times of just 8 seconds from cold and ‘almost instantly’ from sleep.

The device is a pretty compact one as well, and is VESA mountable. On the connectivity front, it offers Gigabit Ethernet, four USB 3.0 ports, a card reader, Wi-Fi 802.11a/b/g/n, Bluetooth 4.0, HDMI and DisplayPort. The Chromebox CXI series was primarily designed for use in the education sector and for small and medium businesses. Nevertheless, it also presents itself as a great pick for normal users that want quick access to the web and Google services. 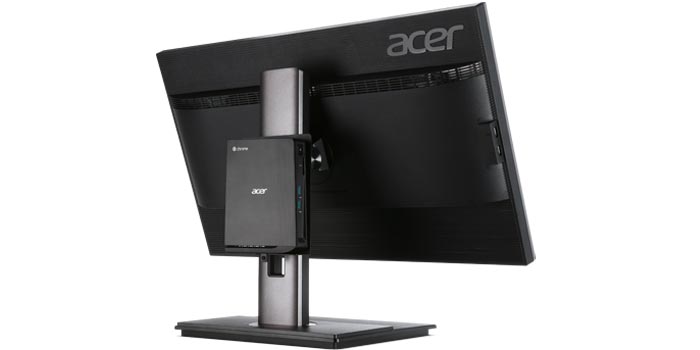