The Acer C720 Chromebook has been re-launched in India as a super-affordable laptop as it’s currently on sale for just Rs 15999. At that price, the notebook is cheaper than most mid-range smartphones and it’s also amongst the least expensive in its category.

The Acer C720 Chromebook isn’t new to the Indian market as it was previously launched for around Rs 24000. It can be picked up for under Rs 18000 through a few e-commerce websites, but the aforementioned retail tag is exclusive to Snapdeal. The notebook is amongst the most popular choices in its series. 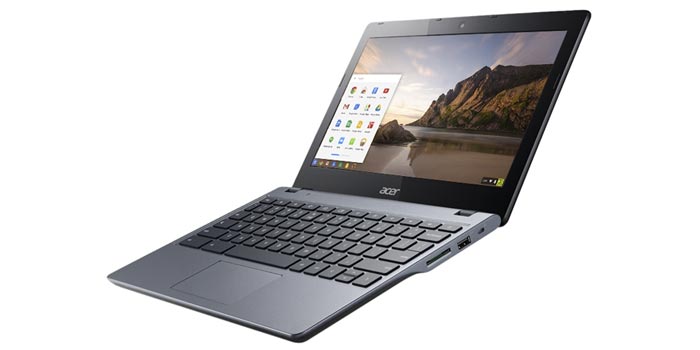 It offers basic hardware and is being touted as an everyday laptop ideal for browsing the internet, doing some business work, education and accessing web services including the ones from Google, most of which come preloaded. The Chrome OS takes only several seconds to power up and the battery life is great as well, with the official estimate standing at around 8.5 hours.

The notebook comes with a dual core Intel Celeron processor from the fourth generation Haswell lineup and it has 2GB of RAM. For storage, you only get a 16GB SSD, but there’s also 1TB Drive space for free, an SD card reader and a couple of USB ports (2.0 and 3.0). 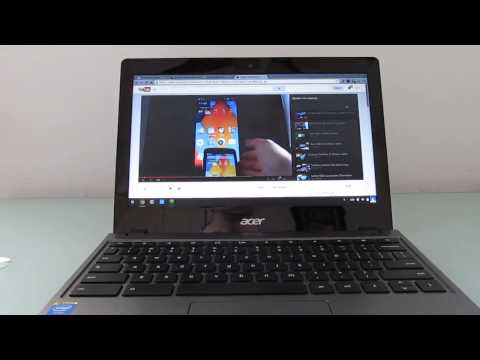 The Acer C720 Chromebook is certainly a great buy and it’s being offered on Snapdeal with Skullcandy headphones valued at Rs 2999, for free.