Acer’s Bay Trail powered Iconia W4 tablet on sale in India for Rs 24,999 and above

Acer’s W3 tablet wasn’t quite doing so well in the market and so, the company launched a successor back in October in the form of the Iconia W4 which comes with an updated processor, Windows 8.1 and almost the same price tag as its predecessor. The latest slate has now made its way over to India where it’s retailing for Rs 24,999 and above.

The Acer Iconia W4 falls in the 8-inch Windows tablet category which is gaining popularity over the past few months. Since it runs a full version of the OS, you’ll be able to install many desktop applications, albeit resource hungry ones may not work. On the bright side, Acer will include a free copy of Microsoft’s Office Home and Student 2013 edition. 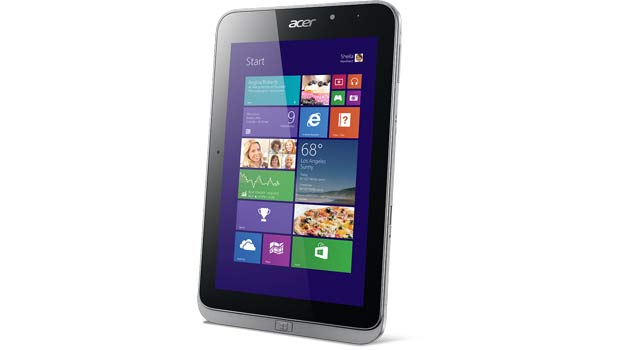 The Acer Iconia W4 looks pretty much the same as its predecessor. It sports an 8-inch IPS panel with Zero Air Gap technology and 1280 x 800p resolution. Accompanying it on the front is a 2MP 1080p snapper, while the rear sports a 5MP camera. The main highlight here is the 4th generation quad core Intel Atom processor clocked at 1.8GHz which offers better performance and reduced power consumption. 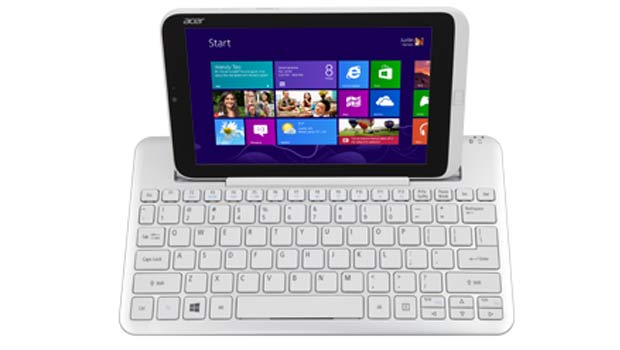 The aforementioned price for the Iconia W4 is for the 32GB model, while the 64GB option is retailing for Rs 26,999. The device is available for purchase through Croma and Reliance Digital stores as well as Flipkart. Acer is offering the tablet with the Crunch Keyboard that also acts as a protective case as well as a stand, and the Crunch Cover which is made from durable microfibers.