Acer’s TravelMate lineup now boasts of two new Windows 8.1 Ultrabooks, the P645 as well as the X313 convertible which are all set to be made available this month itself. The former is a regular notebook, while the latter is a hybrid gadget that can double up as a tablet too.

The 14-inch TravelMate P645 will be arriving in two different versions. One of them is fitted with a full HD IPS display and it embeds an AMD Radeon HD 8750M GPU with 2GB of DDR3 VRAM. If you choose the HD model that renders 1366 x 768p resolution, you can expect Intel HD graphics as well as an LED-backlit screen amongst other things. Both the models can support up to 2 additional displays. 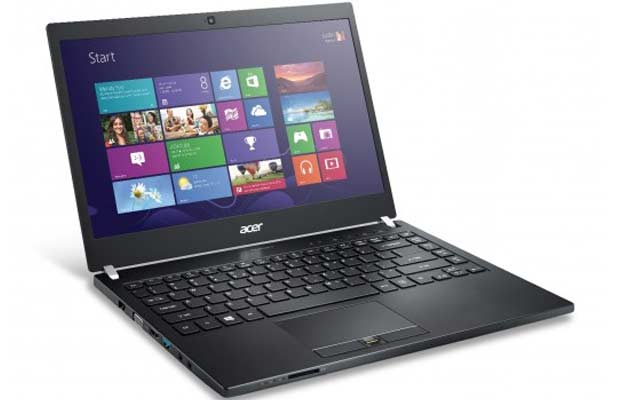 Moreover, the portable system has a full-sized, spill-resistant chiclet keyboard that has LED backlighting for comfortable typing even in dimly-lit conditions. It is compatible with Acer ProDock that provides additional USB 3.0 and 2.0 ports, a Display port, a DVI connector, an HDMI input and even a VGA output. 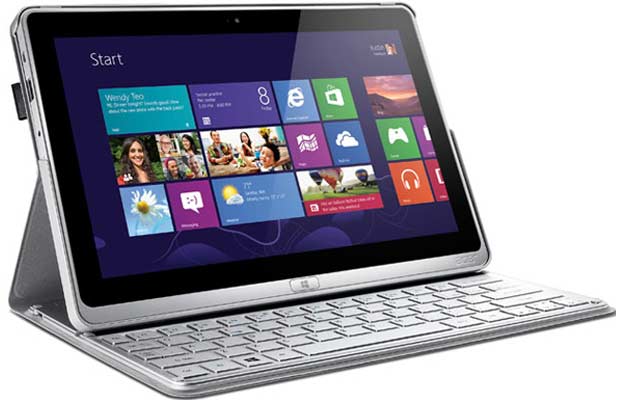 As for the X313 convertible Ultrabook, it is accompanied by a cradle that not only makes it comfortable-to-use, but also offers some expansion capabilities. Apart from a chiclet keyboard, you can expect a 11.6-inch touchscreen, Intel HD Graphics, an Intel Core i5-3339Y processor and 4GB system memory. A 120GB SSD and an HD webcam have been thrown into the mix and the usual connectivity options can also be found in the device.

The Acer TravelMate X313 convertible and P645 Ultrabooks start at $949.99 and will be made available in the US as well as Canada in November itself.