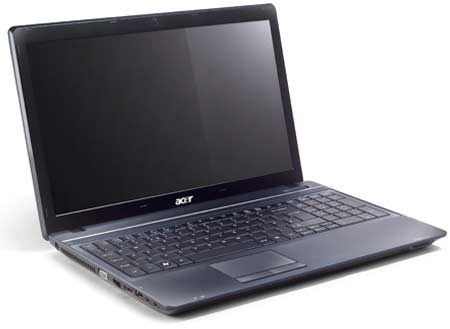 Following the Aspire One netbook and the M5 Ultrabook in the UK is the newly released Acer TravelMate P243 notebook complete with Ivy Bridge processors. Its latest generation CPU claims to help users stay productive, while the Nvidia GPUs should produce improved graphics for video playback as well as gaming.

This laptop’s Intel Core processor tags along the Intel Turbo Boost technology for quick response and swift multitasking and also ensures low power consumption to conserve battery. The enhanced visuals can be attributed to the Nvidia GeForce GT 630M GPU that lends support to Microsoft DirectX 11 as well. Needless to say, it allows users to create multimedia content and should keep them entertained on the move. 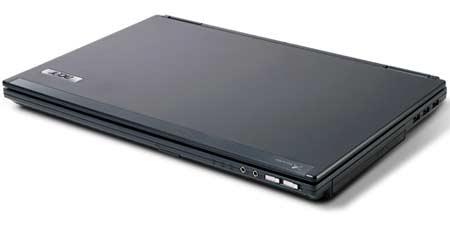 As the notebook is aimed at professionals from SMBs and SOHOs, it has been added with software applications which work towards safeguarding the data. Acer ProShield Security comes with features like pre-boot authentication (PBA) and Personal Secure Drive (PSD) to keep the important files and data protected. Besides tools for security, the Acer device is installed with File Shredder to delete the required folders beyond recovery.

The company’s proprietary Backup and eRecovery Manager as well as Acer Office Manager have also been included in the list. The former enables users to take a backup of data, whereas the latter is a package that facilitates managing IT assets or security policies and scheduling maintenance tasks amongst others. Moreover, it has also acquired certifications for EPEAT Gold and Energy Star 5.0. 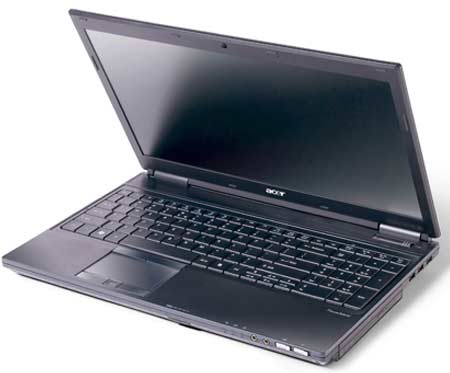 The company has not yet announced the Acer TravelMate P243 price and release date details.