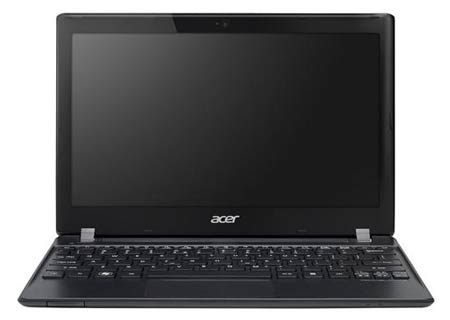 The price for the Acer TravelMate B113 is set at $399 in the US and according to the company, it is an ideal companion for students allowing them to create and share content. Laptops in this series can be configured with up to third generation Ivy Bridge Core i3 processors running Windows 7 Professional or even Window 8.

The TravelMate B113 measures less than an inch thick and it weighs just about 3 pounds. In addition to being compact and highly portable, the keyboard employed under the lid is said to have large keys for an intuitive typing experience. The notebook packs in an 11.6-inch ComfyView LED backlit display with HD 1366 x 768p resolution and a 16:9 aspect ratio. This panel also features an anti-glare matte surface to reduce reflections and increase visibility. Assisting the CPU is 4GB of DDR3 system memory which is upgradeable up to 8GB. Storage needs are take care of by a 500GB SATA hard disk. 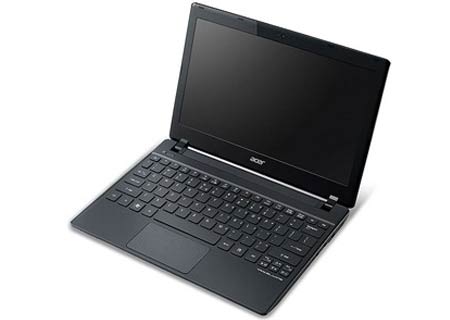 Acer has also thrown in various security and management tools. They include ProShield Manager which aims to prevent unauthorized access and Personal Secure Drive to encrypt data. On a single charge, the laptop can deliver over 7 hours of battery life. What’s more, those picking up the Windows 7 version will be eligible to upgrade their system to the latest OS from Microsoft for $14.99. This offer is valid until January 31, 2013, and it can be redeemed through windowsupgradeoffer.com. 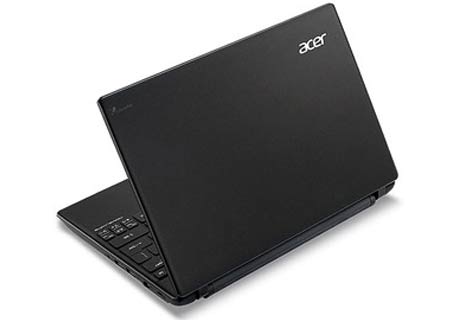 The Acer TravelMate B113 is said to sell for $399 in the US. However, various retailers have pegged the laptop at a lower cost. For instance, the basic version is selling for $355 on Newegg excluding shipping (add $15.37 more), with 4GB RAM and Windows 7 Home Premium. And on Walmart, the entry-level configuration has a $389 tag, while the high-end version is available for $546 with Intel’s Core i3 2377M processor and 4GB DDR3 SDRAM. For Canada, the notebook is up for grabs starting at CAD$369. 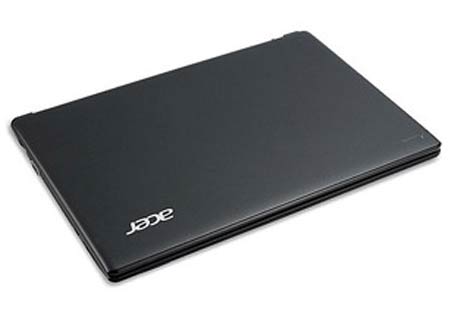 General Specifications at a glance: