Acer is doing nicely in the Chromebook space with its 13-inch laptop and the C720 series, and it’s planning to expand its reach in the desktop segment as well, through the Chromebox CXI mini PC. What’s more, the OEM has another Chromebook in the works powered by an Intel Bay Trail processor and it should be relased soon.

The Acer Chromebox CXI series is being touted as a budget-friendly option for medium-size businesses. Unlike its competitors which include mini PCs from Asus and HP, this one comes with an integrated stand that enables you to place it at an upright position. Where dimensions are concerned, it measures 6.51 x 5.12 x 1.3 inches and is even VESA mountable. 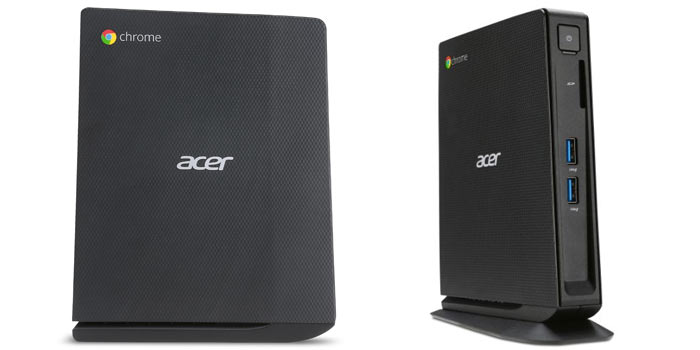 You’ll be able to connect the PC to almost any HDTV via HDMI or DisplayPort and Acer is throwing in a Google-approved USB keyboard and mouse for free. The Celeron 2957U processor which is based on the Haswell micro-architecture powers up the Chromebox CXI mini PC with Intel HD graphics and can boot into the Chrome OS in just about 8 seconds.

You may also like: HP Stream 14 Windows notebook to be launched soon at $199

And like most Chrome devices, this one also offers a mere 16GB of SSD storage and options of 2GB or 4GB RAM. Other features include Wi-Fi 802.11a/b/g/n, Bluetooth 4.0, Gigabit Ethernet, USB 3.0 (4x) and an SD card reader. Coming to the Acer Chromebook 11, Liliputing notes that a teaser video has been published by the company sans any official announcement about the laptop. 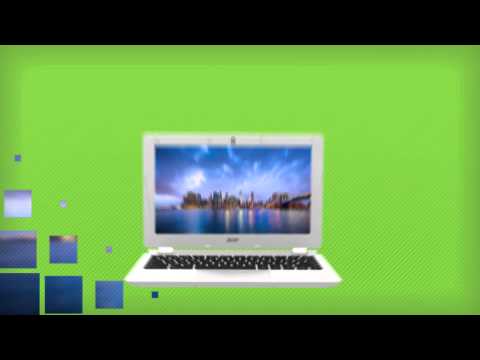