Acer refreshes Iconia A1 and B1 Android tablets, Iconia W4 goes on sale this month

Acer has taken the wraps off two new tablets, the Iconia A1-830 and the refreshed B1 ahead of the CES 2014 expo. The company has also unveiled a new smartphone and various Android based AIOs as well as new laptops. What’s more, the Iconia W4 Windows slate which was unveiled a few months back will finally go on sale in the UK this month.

The Iconia A1-830 is an updated version of the 810 which was launched last year. It has the same 7.9-inch 1024 x 768p LED-backlit IPS display like its predecessor, but instead of a quad core MediaTek processor, Asus has fitted a 1.6GHz Atom Z2560 SOC from Intel. The AP is accompanied by 1GB of LPDDR2 SDRAM, 16GB of storage, a microSD card slot, Bluetooth 3.0 and a 7.5-hour battery life. 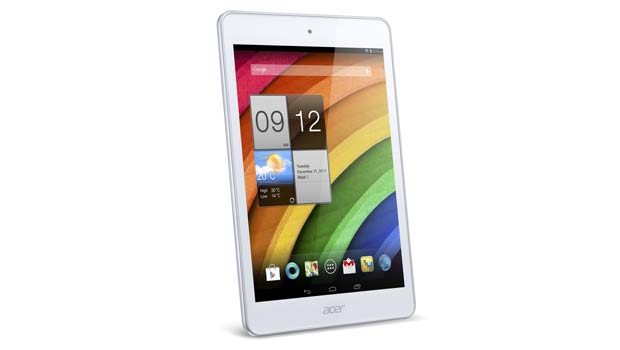 The A1-830 features a silver aluminum design. It weighs 380 grams and measures 8.15mm thick. Coming to the new Iconia B1, the company has basically improved the processor speed and battery life. The CPU comes with dual core, each clocked at 1.3GHz. Additionally, the tablet sports 1GB of system memory a 7-inch OGS display with 10-point touch input, Android Jelly Bean, Wi-Fi and optional 3G connectivity.

Here’s a quick look at the specifications of the W4 Windows tablet. 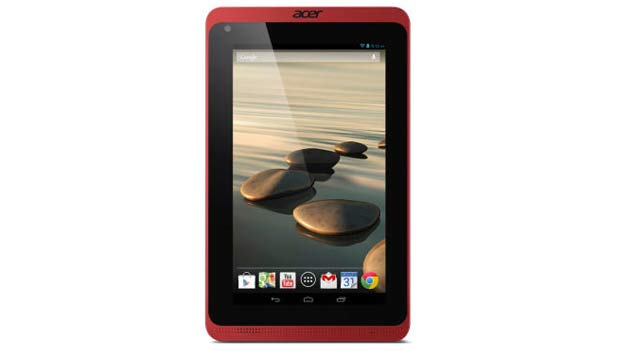 The Acer Iconia A1-830 is scheduled for release towards the end of February for €169 and above. The Wi-Fi enabled Iconia B1 is tagged at €129, while the 3G model with 16GB storage has a €179 price. The former will be available mid-January and the latter will go on sale later this month. Acer has announced that the Iconia W4 Windows tablet will reach stores towards the end of this month for €299 and above.