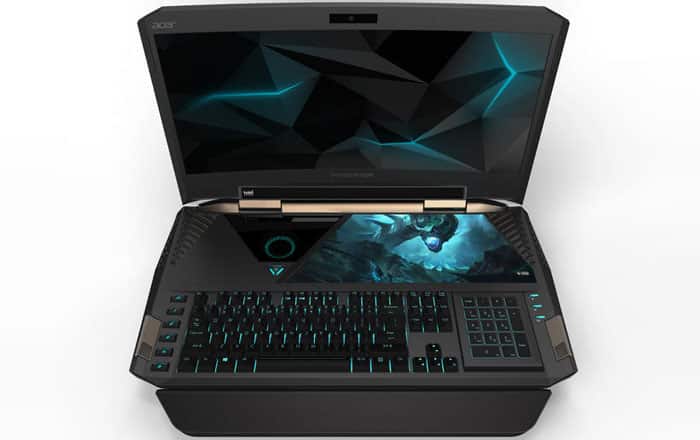 Acer has announced over 18 new products ahead of IFA 2016, with the star of the show being its massive new Predator 21 X curved screen laptop. Other top highlights include new eye-tracking gaming monitors, Swift and Spin convertible notebooks, and the Chromebook R 13. 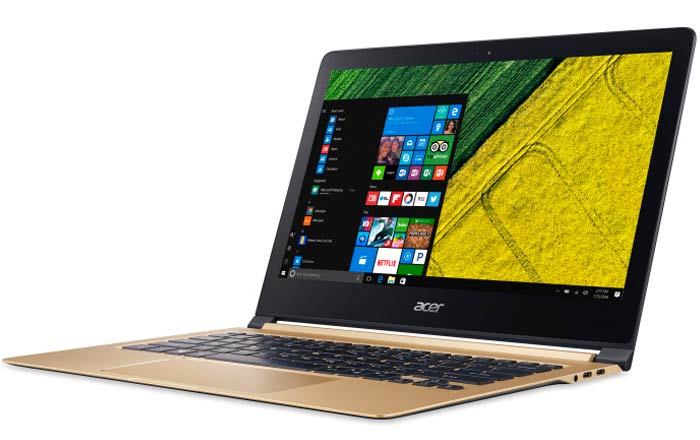 The flagship laptop’s arced screen measures 21-inch and outputs a resolution of 2560 x 1080p. Intriguingly, Acer has built Tobii’s eye-tracking technology into the panel. The innovation uses a combination of infrared sensors and software to allow players to use their eyes as a means of aiming, identifying enemies, and taking cover just by looking at objects.

Also See: Acer’s Switch Alpha 12 is a liquid-cooled 2-in-1 hybrid

While the Predator 21 X is a serious contender for the title of the thickest notebook in the world right now, the manufacturer’s $999 Swift 7 is a challenger for the thinnest. The gadget is sized at just 9.98mm and weighs a mere 1.1kg in terms of weight. The ultra-slim all-aluminum offering manages to pack in a 13.3-inch full HD display, 7th Gen Intel Core i5 SoC, 256GB SSD, and 9 hours of battery life. 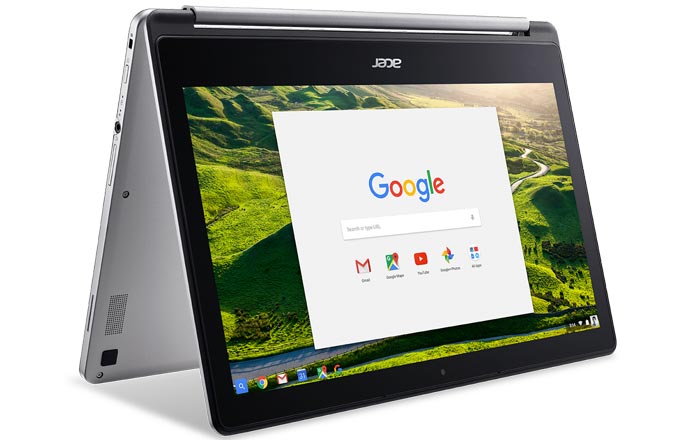 The next standout product out of the bunch is Acer’s new $399 Chromebook R 13. The company asserts the laptop is the first convertible Chromebook with a 13.3-inch screen. Its flexible 360-degree design allows it to be bent into modes like Pad, Display and Tent. The device can apparently last for 12 hours at a stretch and will eventually support Android apps.

The Acer Predator 21 X doesn’t have a price tag or release date yet and will have to be custom ordered.