Acer’s bringing in 2017 with a whole host of laptops running the gamut from an affordable Chromebook to an eye-wateringly expensive Predator gaming laptop. The manufacturer also launched 3 new monitors boasting of super fast refresh rates.

Kicking things off with the attention-grabbing Predator 21 X, the world’s first curved screen laptop had initially made its debut at IFA 2016 back in August 2016 sans cost or availability details. Acer’s now announced that the gaming notebook will be sold in the US from February 2017 at a whopping $8999 starting cost.

On the opposite end of the price spectrum is the new Chromebook 11 N7 which will set buyers back by $229.99 for its basic model. The device’s claim to fame is its toughness, with the brand stating that it’s compliant with the US MIL-STD 810G military grade standard and has been drop tested to withstand a 4 foot fall.

Moreover, the 11.6-inch Chromebook can apparently handle a 60kg downward force on its top cover. This combined with a corner-shield structure, spill-resistant rubber bumper keyboard, reinforced case and hinges, and an anti-slip pattern on the rear makes sure the laptop doesn’t get damaged from accidents. 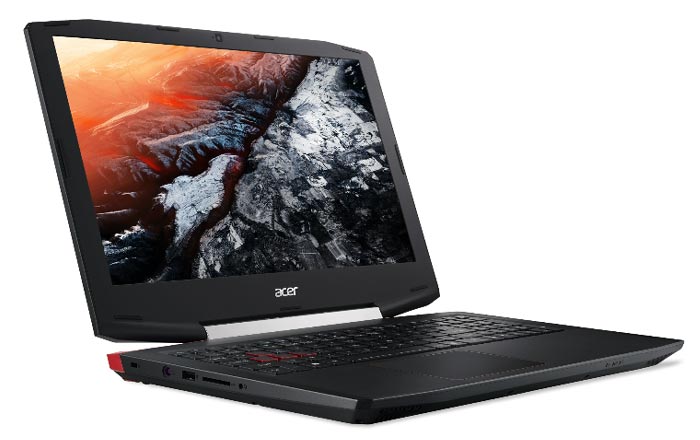 Acer’s primarily targeting education customers such as schools and students with the offering. It touts that the laptop’s fan-less design makes sure it stays quiet in classrooms, libraries, and labs. The gadget further promises specs like a 12-hour battery life with the help of its 4090mAh battery. It’ll go up for sale in January in touch and non-touch screen models. 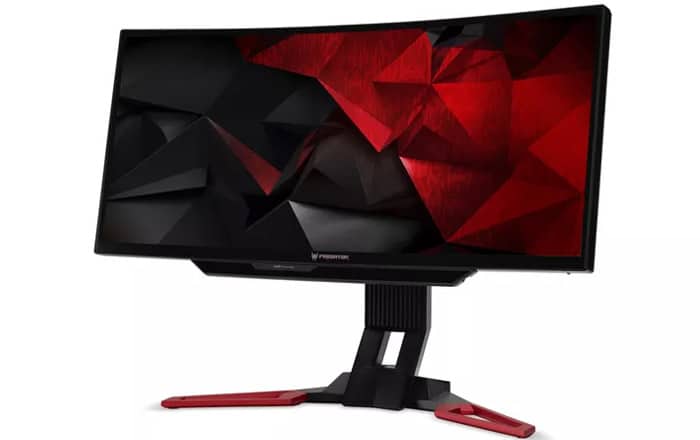 Acer also took some time out to show off the $899.99 Predator Z301CT, claiming it to be the world’s first 21:9 curved monitor. It too gets the benefits of eye-tracking for superior gaming. The company’s additionally outed a refreshed $2599 Predator 17 X gaming laptop which features improvements in the CPU and GPU department courtesy Kaby Lake SoCs and NVIDIA’s GeForce GTX 1080 GPU.