The Acer One convertible laptop has been officially launched in India and it’s being made available exclusively through Amazon for a mouth watering price of Rs 19999. Now, Windows 8.1 powered 2-in-1 devices are of no shortage and we’ve even seen cheaper releases over the months, so what makes the new launch any better?

For starters, like the Aspire R13 which went official last week, the Acer One laptop also offers a multi-mode design. Thanks to the detachable form factor made possible through a magnet bar, you’ll be able to use the device as a standalone tablet, a traditional notebook, in tent mode where space is minimal and display mode where the keyboard is hidden behind the screen for better viewing. 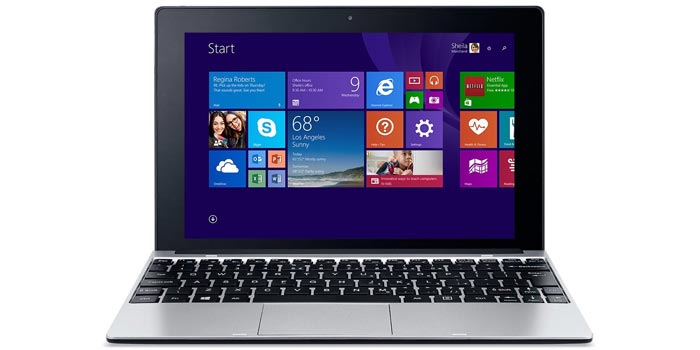 Additionally, this Acer laptop is probably the best looking release we’ve seen in the affordable 2-in-1 category. The tablet portion is pretty slim and it encompasses a 10-inch HD touchscreen along with a VGA camera on the front. The rear has a 2MP shooter, while various connectivity ports including USB 2.0 and HDMI can be found along the sides.

There’s Wi-Fi b/g/n and Bluetooth 4.0 as well. On the inside, a 1.33GHz Intel Atom quad core processor does the heavy lifting with either 1GB of RAM or 2GB. There’s also 32GB of storage, a microSD card slot and a 6000mAh battery. The keyboard isn’t just a dock for the slate as it carries a 500GB HDD and a full-size USB port. 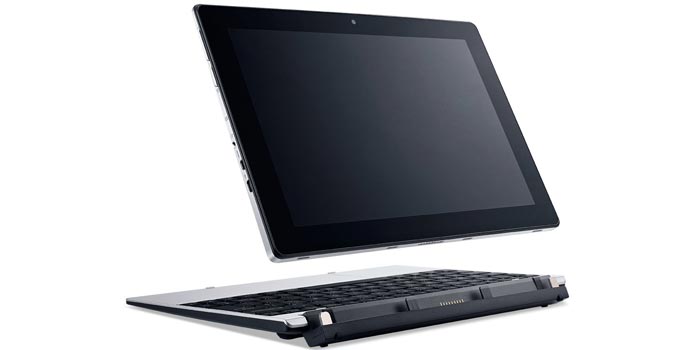 The Acer One convertible is already up for purchase through Amazon. The aforementioned amount is for the 1GB model, while availability details on the 2GB option are yet to be published.