Acer announced the Liquid Jade smartphone back in May and an upgraded version of the device has been tipped to go on sale sometime next month. What’s more, the Liquid Leap wearable will also hit stores along with the handset in question, but there’s no word as yet on when the original model will be available.

The Acer Liquid Jade Plus is essentially the same as the original where design and features are concerned, but only a couple of components have been upgraded. The phone comes with more memory where the RAM has been increased to 2GB, while the internal storage now stands at 16GB. 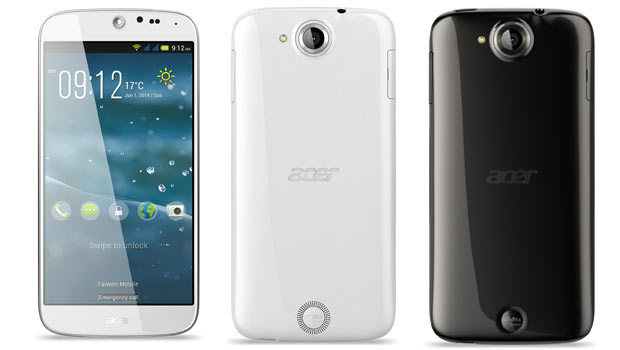 The handset was launched with a 5-inch HD display coated with Corning Gorilla Glass 3 and encased within an attractive design of 7.5mm thick. Android 4.4 KitKat comes preloaded, while a 1.3GHz quad core processor does the heavy lifting.

The Liquid Leap is the company’s first wearable device and it isn’t a smartwatch, but a fitness tracker which provides users with information such as calories burned, steps walked, running distance and more. Additionally, it also alerts on incoming calls and messages as well as allows you to control music playback. 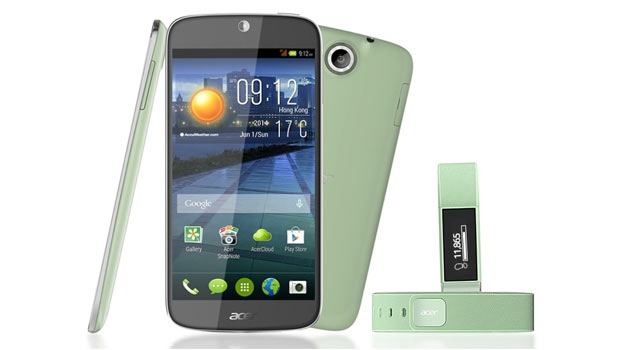 PhoneArena is reporting based on information provided by Teltarif that the Acer Liquid Jade Plus and the Liquid Leap will be available in Germany starting August for €279 and €99. Both devices will also reach other locations at the same time.