Acer has announced the arrival of two fresh smartphones into its product repertoire. Both these devices feature 5-inch displays, and while the former boasts of a 24-hour battery life, the latter is focused on performance with its quad core processing prowess and its support for LTE networks.

The Acer Liquid E700 grabs a 3500mAh power unit which apart from proffering 24-hour battery backup for talktime, allows the phone to be on standby for 60 hours. This Android KitKat-equipped handset features a slim 9.9mm body and a total weight of 155gms. It’s a triple SIM phone and another one its surprising aspects is that it kicks in a front-facing flash apart from one on the rear. 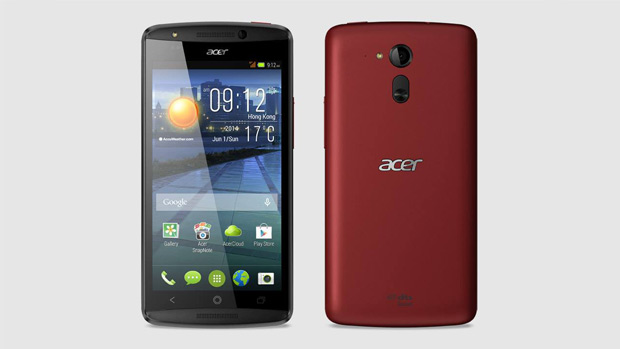 A look at the key specs of the Acer Liquid E700:

Coming to the Acer Liquid E600, it’s a 5-inch device which benefits from LTE Category 4 network support and a quad core processor. It also kicks in an 8MP camera bearing a lens with f/2.0 aperture. A range of proprietary applications from Acer have been infused into both these handsets. 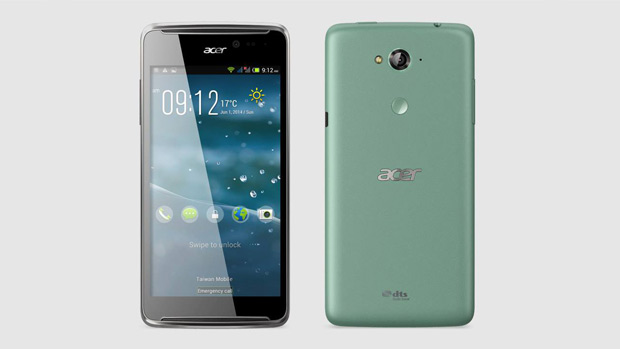 A look at the key specs of the Acer Liquid E600:

Although the pricing details of the Acer Liquid E700 and E600 haven’t been revealed as yet, its maker has indeed mentioned that they will be made available during Q3 of 2014.