Acer showcased a trio of smartphones at the MWC 2015, namely the Liquid Z, the Liquid Jade Z and the Liquid M220. The first two devices are basically powered by Android, while the last handset is the company’s first addition to the Windows Phone 8.1 ecosystem and is said to be Windows 10-ready.

This means that the Acer Liquid M220 is the first non-Microsoft handset to get confirmed for an update to the latest OS which arrives later this year. The Taiwanese company has basically been absent from the Windows Phone ecosystem from quite some time now and its comeback isn’t anything to write home about. 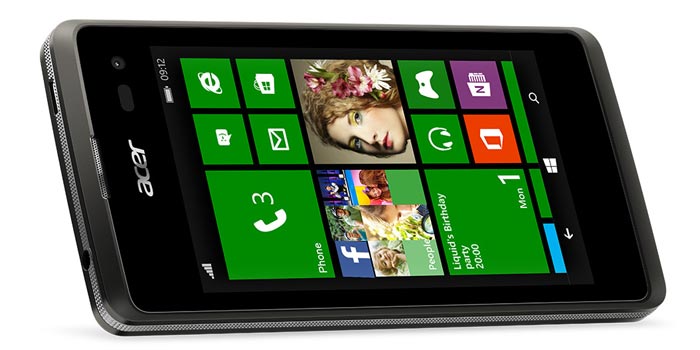 The Liquid M220 is a basic smartphone featuring a 4-inch display of probably WVGA resolution. A 1.2GHz dual core processor powers it up and there’s 512MB of RAM as well. Apart from these features, the device offers dual SIM support, 4GB storage, a 5MP rear camera, a 2MP front shooter and a 1300mAh battery.

The phone comes preloaded with Microsoft services such as OneDrive, Skype, Office and Cortana. Then we have new members in the Liquid Z series, the Z220 and Z520. Both handsets have 1GB RAM, 2MP front snappers and Android 5.0 Lollipop onboard. The former model tags along a 1.2GHz dual core Snapdragon 200 SOC, 4-inch WVGA display, optional dual SIM support, 1GB RAM, 8GB storage and a 5MP rear camera. 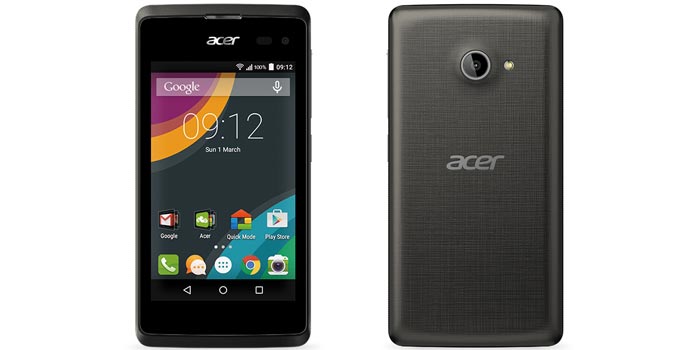 The Z520 version has slightly better features like DTS Studio Sound speakers and a voice-activated 8MP rear camera. Last on the list is the Liquid Jade Z which falls in the mid-range category. This handset also runs on Lollipop and it features a 5-inch 720p HD IPS display with Gorilla Glass 3. 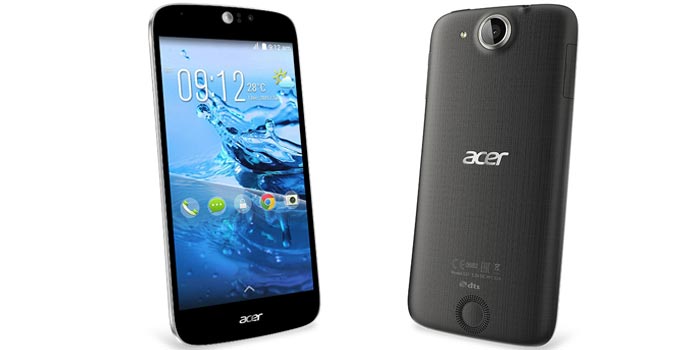 The processor of choice here is a 64-bit quad core MediaTek SOC and there’s 4G LTE connectivity as well. The phone is 7.9mm thin and weights just 110 grams. It also has a voice-activated 13MP main camera and a 5MP selfie shooter on the front. Lastly, the phone is capable of 24-bit Hi-res audio through its HD speakers and DTS Studio Sound.