Acer Iconia W700 price in US disclosed, arrives on the same day as Surface tablet 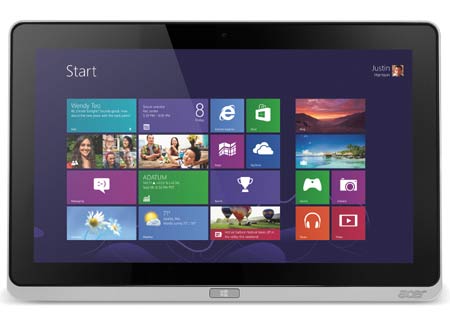 The Acer Iconia W700 US price has made it out in the open and based on the release date details provided by the company, the slate will launch on the very same day the Windows 8 Pro-based Microsoft Surface tablet hits availability status.

When the Iconia W700 made its first appearance back in June, little was known about its specifications. Well, the company has now blown the dust away and detailed out the components as well as features employed within this sleek piece of machinery. Tucked away within its slim form factor which measure less than half an inch in thickness, are options from the latest Ivy Bridge processor lineup. 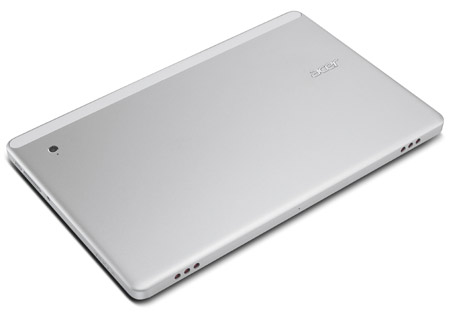 Since this slate is built for speed, the manufacturer has incorporated an SSD for hoarding content. Complementing this is the Green Instant On technology which aims to deliver quick cold boot times of approximately 6 seconds, while instant-resume wakes the device up from sleep in just about 1.5 seconds. To enhance productivity, users can couple the tablet with accessories such as a Bluetooth keyboard, a MicroHDMI to VGA adapter and a protective case.

October 26, 2012 is the scheduled release date for the Acer Iconia W700, while its cost in the US starts at $799.99 for the base model and goes all the way up to $999.99. Potential buyers will be able to pick up the slate through top retailers across the country in several configurations. 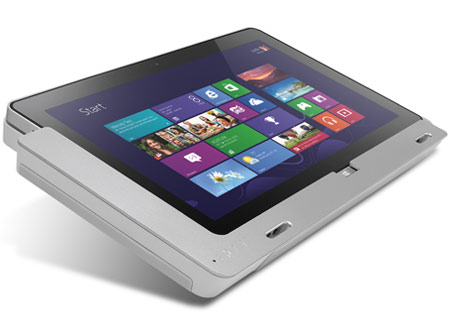 Detailed components are as follows: