Acer has gone innovative and has put its new Iconia W4 tablet up for pre-order on its Facebook page. This Rs 29,999 3G-enabled slate comes equipped with the Windows 8.1 OS, and those who book it beforehand will get a crunch cover worth Rs 2,999 free with it.

The Iconia W4 is an 8-inch slab which features 64GB worth of stock memory and up to 128GB of expandability. Acer India has cited its large fan base in the country for its Facebook pre-order approach. The company has designed an app for the social website where you can pre-book the tablet and also stand a chance to win prizes. 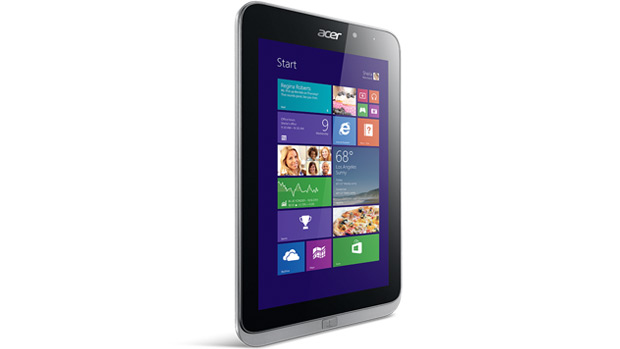 The new product kicks in a 4th generation Intel Atom quad core processor and runs on a battery capable of providing a maximum of 10 hours of web browsing and up to 8 hours of video playback. Its 8-inch screen enhances its offerings by grabbing IPS and Zero Air Gap technologies, while it showcases its visuals in 1280 x 800 pixel resolution.

Like we said, the 3G-enabled Acer Iconia W4 has been priced at Rs 29,999 and it can be pre-ordered now through the company’s Facebook page for India. It will be available throughout the country from tomorrow onwards. 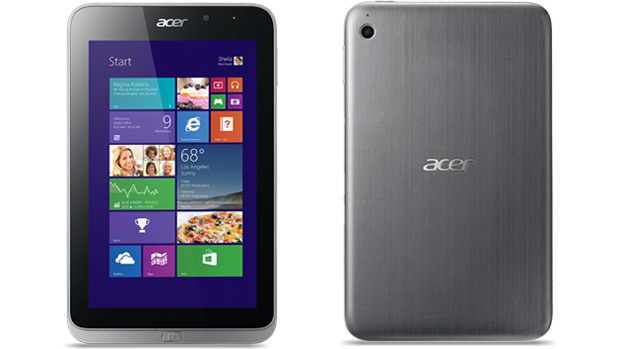 Here’s a detailed look at the specifications of the Acer Iconia W4: