Yet another Acer tablet, the Iconia One 7 B1-730HD, has made its way into India and is retailing for an affordable price of Rs 8499. What makes the slate a very attractive one is that it offers mid-range specs at the said amount, giving it the upper hand against the competition.

Sadly, the Acer Iconia One 7 B1-730HD doesn’t do voice calling or offer cellular support and that’s where gadgets such as the new FonePad 7 from Asus, Lenovo’s A7-50 and multiple slates from iBall have the advantage. Just so you know, Acer hasn’t officially launched the Iconia One 7 B1-730HD in India. Instead, it’s being offered by a seller on Amazon. 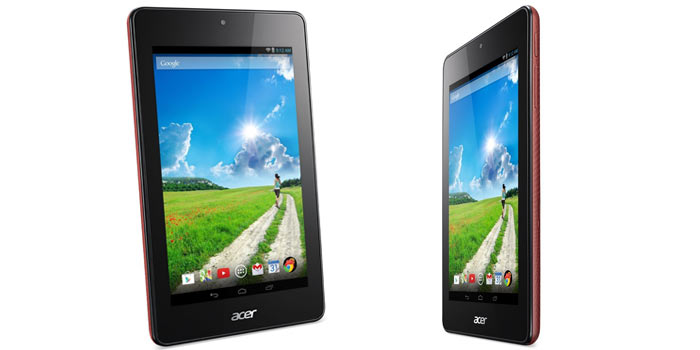 Well, considering that the A1-713 model which also debuted with the device in question in April, arrived in India earlier this month, we could see the B1-730HD officially reach the country in the coming days. The Acer tablet is powered by the 1.6GHz dual core Intel Atom Z2560 processor which is also found on the Iconia A1-830 that went on sale a couple of weeks back.

As the name suggests, the slate carries a 7-inch HD display. It comes dressed in different colors, but only the red and white models are being offered on Amazon. There’s a 2MP HD camera on the rear and a VGA snapper on the front. Coming to the innards, the device packs 1GB of RAM, 16GB of storage, a 32GB complaint microSD card slot, a 3700mAh battery and PowerVR SGX 544MP2 graphics. 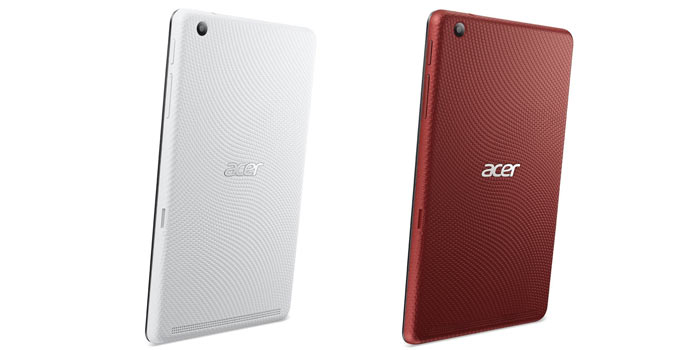 Head over to this link if you’re interested in purchasing the Acer Iconia One 7 B1-730HD via Amazon.