The Acer Iconia A1-830 tablet has been release in India, making it the second launch this week. The device falls in the 7.9-inch category and it’s an affordable one, retailing for just 11299. What’s more, the slate has been made available exclusively through Flipkart and is being bundled with freebies.

The Acer Iconia A1-830 originally made its debut back at the CES 2014 along with the new B1 slates. It’s the second in the A1 series to reach India this week with the 7-inch 713 tablet having gone official a few days back priced at Rs 12999. What’s interesting is that the former device is beefier (not to mention larger) than the latter, and yet somehow cheaper. 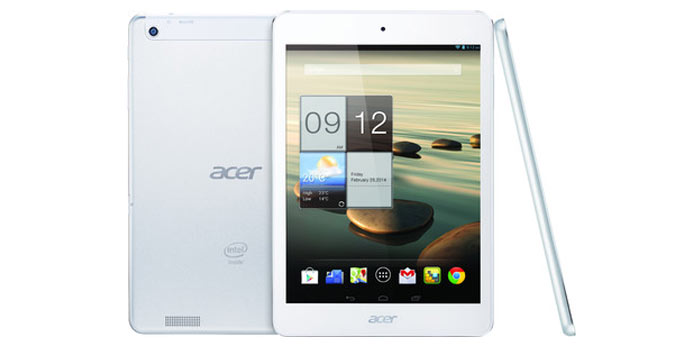 The tablet in question comes with a 1024 x 768 pixel LED-backlit IPS display and a 2MP camera on the front, while the rear dons a 5MP snapper. Processing power is derived through a 1.6GHz dual core Intel Atom Z2560 CPU which is a faster version of what’s found on the latest Asus Fonepad 7.

Also see: Lenovo’s A8-50 tablets are colorful and can do voice calling over cellular

Other components accompanying the chipset on the inside include 1GB of LPDDR2 RAM, 16GB flash storage and a microSD card slot supporting up to 32GB. This slate is a Wi-Fi-only release with 802.11 b/g/n compatibility. It also features Bluetooth 3.0 and has a 4000mAh battery which can deliver up to 7.5 hours of activity.

If you’re interested in purchasing the Acer Iconia A1-830, head over to this link. The slate is being bundled with free eBooks worth Rs 1500 and a pair of Sennheiser HD 180 headphones worth Rs 600.