Acer Chromebook CB5 has 4GB of RAM and Tegra K1

We’ve seen multiple Chrome-powered laptops powered by ARM chips go official over the past two years, but Acer’s Chromebook CB5 could land up being the most powerful one till date. The laptop was spotted online rocking a Tegra K1 processor and other alluring features.

Android Authority is reporting that the Acer Chromebook CB5 was put up on Finnish retail website Komplett.se. The listing, however, has been pulled, but the report has managed to get hold of all the important details. While the Tegra K1 has been mentioned as the CPU, there’s no information on which model is being referred to. The SOC comes in two variants, one with a quad core configuration based on the Cortex A15 and the other with 64-bit support featuring custom dual Denver cores. Both offer a 192 core Kepler GPU. 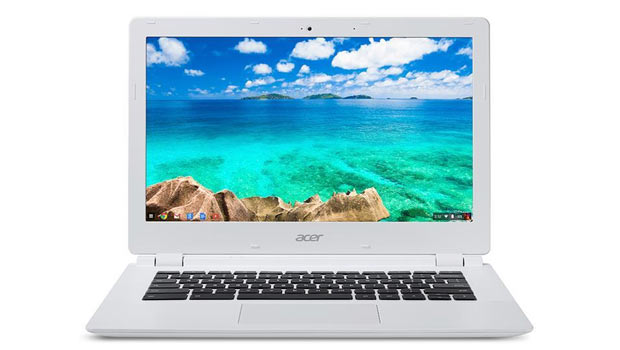 So far, the Samsung Chromebook and its successor as well as HP’s Chromebook 11 amongst others offer ARM based Exynos processors, while the rest rely on Intel’s low-power chipsets. Not much is known about the device in question except for it falling in the 13.3-inch category with an HD screen. Memory information has also been provided. 4GB of RAM isn’t common for a Chrome-powered laptop and the information denotes that buyers will get 32GB of hoarding space which is double than what you’d normally find. Other components include a headphone jack, a couple of USB ports and Ethernet. 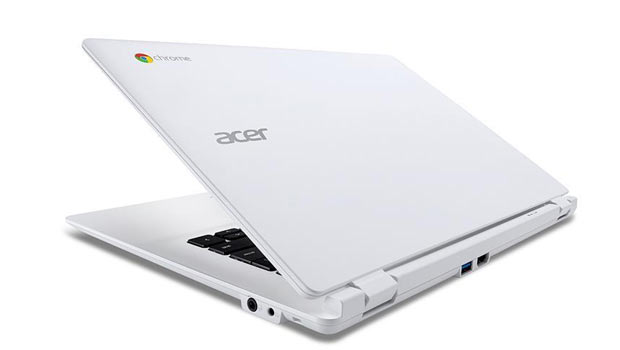 If the Acer Chromebook CB5 is indeed a legit device, then it could be the first laptop to offer Nvidia’s Tegra K1 SOC. The retailer listed August 1 has the launch date for the notebook.