Acer has just rolled in the C720-2848 Chromebook laptop which is a lot cheaper than your average smartphone. Don’t believe us? How about $199.99 for an answer? Acer’s making no bones about the fact that it has chosen to dive in with the notebook at this time of year when everyone’s ‘shopping for gifts for loved ones.’

The relatively inexpensive hardware has always been one of the strongest selling points of these portable PCs running on Google’s Chrome OS. But they’re no good if you don’t have access to the internet for the majority of time since the system and related applications are designed to be used when hooked up to the web. 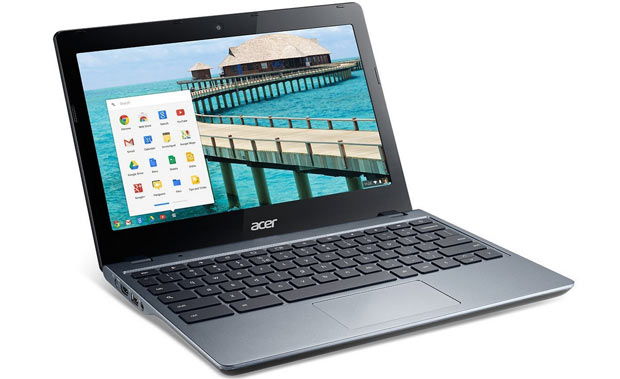 The Acer C720-2848 has a 1.4GHz Intel Celeron 2955U processor at its heart and 2GB of RAM. Since the software you’ll need to work this laptop is primarily cloud-based, the 16GB of SSD being offered may not disappoint. Google Drive will be giving you 100GB of free storage space for two years. Also, cross-platform support and cloud hoarding means users could start a project on the notebook and then continue with it from another gadget.

The device is fitted with an 11.6-inch 1366 x 768p resolution screen and visuals are spat out with the help of Intel HD graphics. Users are being promised at least 8.5 hours of battery power on a single charge and connectivity via Wi-Fi 802.11a/b/g/n. The ports dotting the edges include those for USB 2.0, HDMI and USB 3.0. 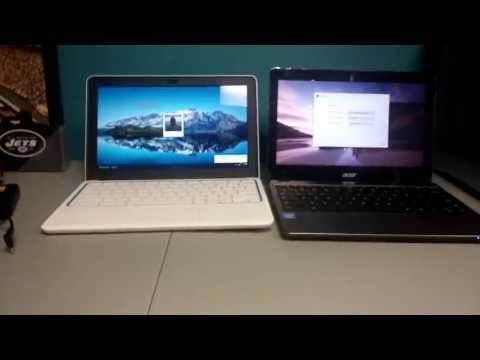 Best Buy and Amazon have already started selling this Acer Chromebook stateside. It will be available directly from the company in December, 2013.