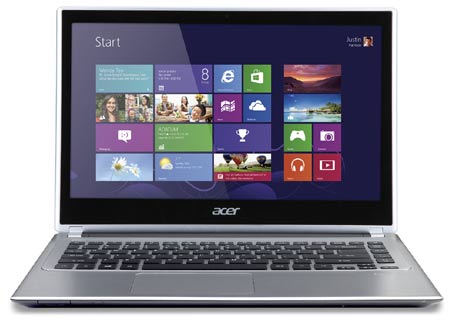 The Acer Aspire V5 and its price in the US have been announced along with release date details for the Aspire M5 Ultrabook as well. Both laptops will be available in touch and non-touch configurations the very same day Microsoft plans to let out its Windows 8 platform.

When launched, the latest V5 series can be picked up in 3 different display sizes, each having a 16:9 aspect with HD CineCrystal LED-backlit panels. The 11.6-inch V5-171 weighs about 3 pounds, while the 14-inch V5-471 and the 15.6-inch V5-571 tip the scales at 4.63 pounds and 5 pounds, respectively. The touch-enabled models will arrive with a 10-point edge-to-edge display and a larger trackpad, both having multi-touch gesture support. 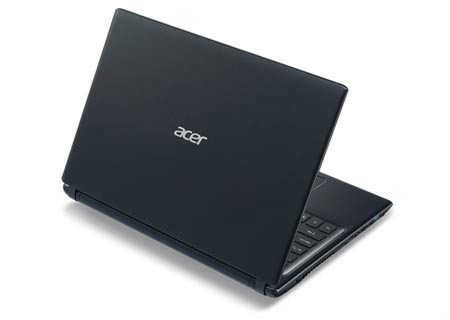 Powering these laptops are none other than the latest Ivy Bridge processors from the Core i3, i5 and i7 lineup coupled with the Turbo Boost Technology 2.0. All 3 configurations are dressed with a smooth and silky surface sprayed with either silver or black hues. Users will have the Intel HD Graphics 4000 for crisp visuals and Dolby Advanced Audio v2 for an enhanced sound experience. Other features listed out on the specifications sheet include a 1.3MP HD webcam, HDMI output, DLNA, Acer clear.fi, Bluetooth 4.0+ HS and a DVD drive for the 14- and 15.6-inch versions. The company has also thrown in various tools such as Instant Connect and Cloud. 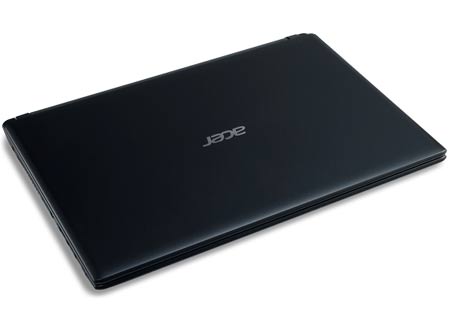