Acer Aspire U5, Aspire Z3 Series AIO to arrive in the US in June

Along with a number of other products, Acer has introduced the Aspire U5 Series as well as the Aspire Z3 Series AIOs which will go up for sale in various regions across the globe in a matter of the next two months. The former is said to be meant for audio and video communications, while the latter can cater to the needs of an entire family.

First up is the Acer Aspire U5-620, an AIO pre-loaded with Skype to facilitate video conferencing through a 1080p webcam. It employs an Acer Purified-powered dual array microphone and front-facing hi-fi speakers for clear video calls. The system brings a 23-inch capacitive 10-point multi-touch screen which can deliver visuals in 1920 x 1080p resolution. 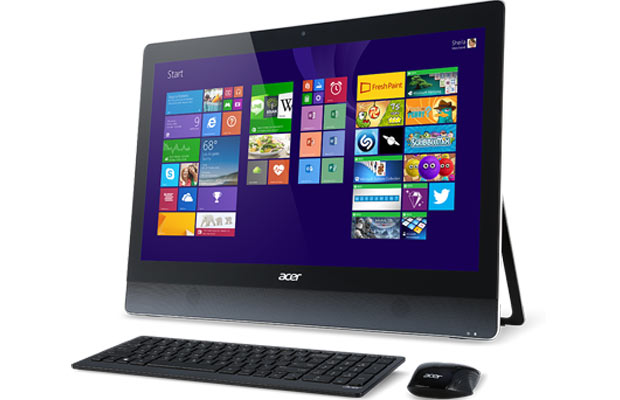 Also, the edge-to-edge display has an anti-fingerprint coating to keep smudges at bay and make it easier to clean. It can be tilted as per convenience as it features a sturdy stand as well as an ergonomic back hinge and provides wide viewing angles too. Based on Windows 8.1, the AIO is integrated with an Intel Core processor, optional Nvidia GeForce GTX graphics, a 1TB hard drive and up to 16GB RAM amongst other things. 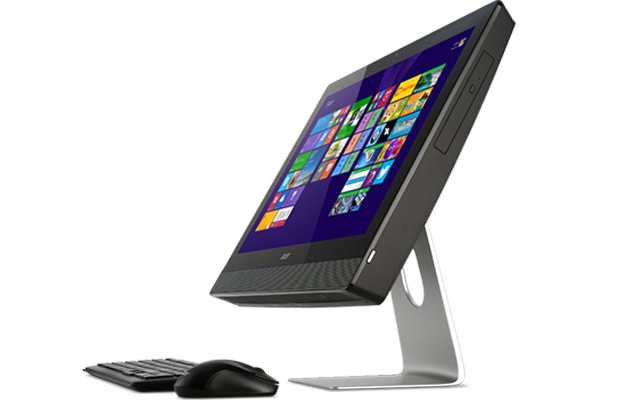 As for the Aspire Z3-615 all-in-one, it is designed with the entire family in mind and is fueled by the fourth generation Intel Core processor and the optional Nvidia GeForce GPU. The AIO makes the most of the Windows 8.1 OS too and its 23-inch full HD IPS display deployed with Acer CineBoost Color Engine, can be adjusted from -5 to 25 degrees for a better viewing angle. 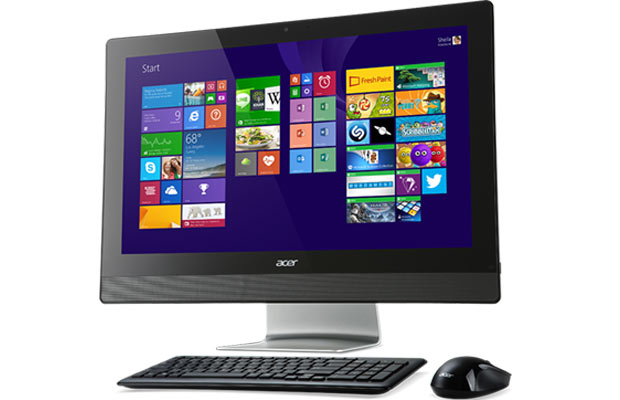 The Acer Aspire U5-620 starts at $999, while the Aspire Z3-615 requires you to shell out at least $599.99. They will be available in Pan America in June and in other regions like Europe, Middle East and Africa in May itself. The latter will be released in China as well, sometime in June.

Facebook
Twitter
Pinterest
Linkedin
ReddIt
Tumblr
Flip
Previous articleLG G Watch set to embrace your wrists this June, price set at €199
Next articleThese gorgeous objects were made by LIX, a 3D printing pen which lets you draw in the air