Acer Aspire P3 price in US and availability disclosed, yet another Ultrabook 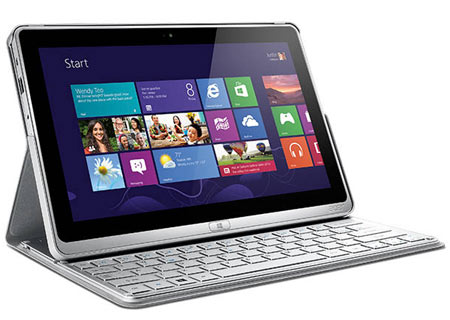 Along with the new R7 convertible, Acer has taken the sheets off the Aspire P3 Ultrabook at a global launch event and the company has even announced that the device is up for grabs in the US for a price of $799.99. Additionally, the manufacturer’s 2013 portfolio will also comprise of the budget-friendly Iconia Android tablet and the V Series notebooks that run on Windows 8.

Microsoft’s home-brewed slates may have initially posed as a threat for devices like the Acer Aspire P3 Ultrabook, but that doesn’t appear to be the case anymore. The overall form factor is quite similar to that of the Vaio Duo 11 from Sony. Additionally, the company seems to have taken a few cues from the Surface series as well, by designing it with a kickstand on the rear. What’s different from the former is that the hybrid comprises of a tablet which is the main unit and a detachable keyboard case that acts as a cover. 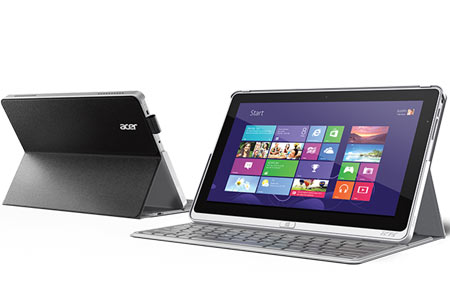 The slate alone measures 9.95mm thick and tips the scales at 790 grams. On the front sits an HD IPS display that runs 11.6 inches wide and offers up to 170-degree viewing angles as well as 10-point touch input. Tucked away within its slim form factor is an Ultrabook class Intel Core processor and options of either 60GB or 120GB of SSD storage. For connectivity, there’s a full-size USB 3.0 port and HDMI output. Buyers can opt for the stylus for pen-based input.

The dual speakers equipped on the lower edge are powered by Dolby Home Theater for a rich audio experience. Video calls can be placed through the built-in Crystal Eye HD webcam that can capture videos in 720p HD and there’s a 5MP rear camera as well. The company has estimated that the device is capable of delivering up to 6 hours of activity, but hasn’t specified the battery capacity.

The Acer Aspire P3 Ultrabook has already been released at the aforesaid price, albeit there’s no mention as to where US buyers can pick it up from. 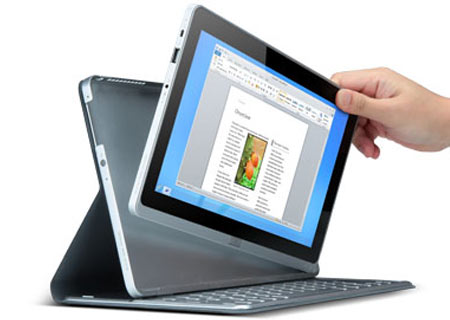 Below are the hybrid’s key specifications: