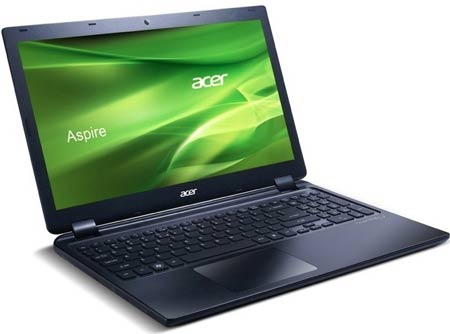 The Acer Aspire M3 Ultrabook as well as the Aspire V5 series notebook have received make-overs of sorts. They now flaunt touch panels and support for the Windows 8 OS. Both the devices run the latest generation Intel Core processors, also known as Ivy Bridge and employ 10-point multi-touch displays to ensure smooth navigation.

First up is the Aspire M3, a 15.6-inch Ultrabook that measures 22mm in thickness and tips the scales at 2.3 kilograms. Besides an Intel Core processor, it takes advantage of the Nvidia GeForce GT640M GPU to render decent graphics. Its built-in speakers and Dolby Home Theater v4 should make for an improved acoustic experience.

The notebook belonging to the Timeline series of the company, claims to allow users to stay productive throughout the day and comes with Acer Green Instant-On and Acer Instant Connect. It employs a chiclet keyboard, complete with a separate numeric keypad. 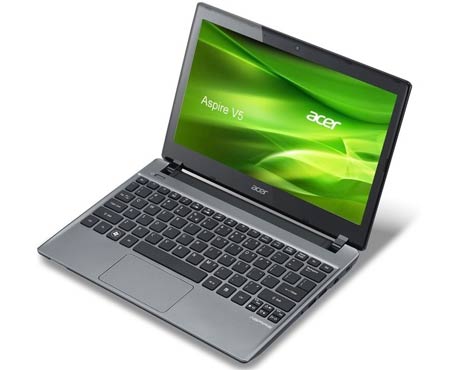 The V5 series has not only been fitted with a touchscreen, but also a large trackpad to recognize various multi-touch gestures. The Windows 8-compatible laptop will be available in screen configurations of 14 and 15.6 inches, weighing not more than 2.4kg.

Nvidia GeForce GT Series graphics are accompanied by the Intel Core processors, to deliver clear visuals and make it capable of supporting multiple applications at the same time. This eco-friendly portable computer system sports a LAN/VGA combo connector and USB 3.0 ports and tags along an ergonomic chiclet keyboard too.

The updated Acer Aspire M3 Ultrabook and Aspire V5 series price and release date details have not been mentioned.