A billion people used Facebook on Monday, cool video explains what it means

Chances are high that you were part of the massive 1 billion crowd that logged into Facebook on Monday, August 24 and became part of one of the biggest milestones the website has ever achieved. To give you some perspective, one in every 7 people in the world was on the social network on that day.

None other than Mark Zuckerberg himself revealed this news via his Facebook page today. His company is growing through leaps and bounds, and is showing no signs of slowing down any time soon. Its market value has reportedly breached the $250 billion mark already.

We’re not sure what having a billion people use Facebook on a day means technically for the company. However, it has made a pretty cool video which highlights the kind of content that’s shared on the social network on a daily basis. Here you go with it: 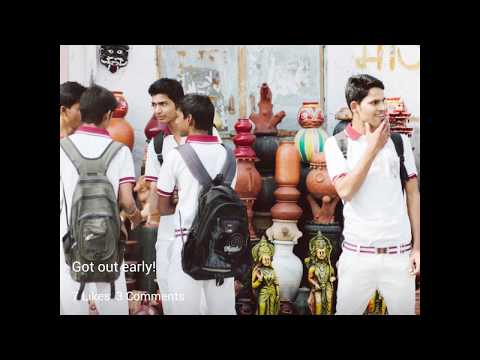 Founder and CEO Zuckerberg has thanked everyone on Facebook for being part of this massive community, and has also advocated that a ‘more open and connected world is a better world.’ He has revealed that the 1 billion number is not an estimate but an actual phenomenon that happened on Monday. 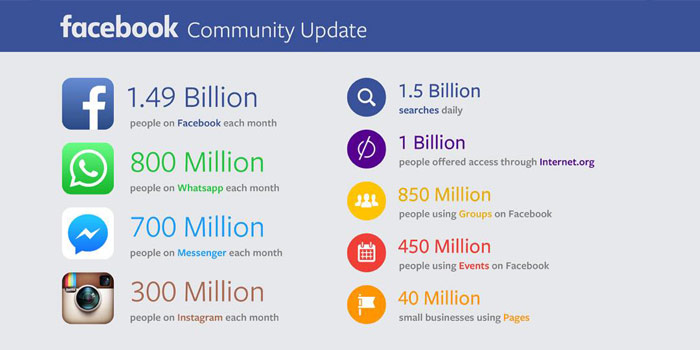 Amongst all the positives that the Menlo Park-based company stands for, there’s one negative that is in the spotlight at the moment in the form of the Internet.org program which is clearly expected to breach net neutrality within developing nations. The firm itself is standing its ground and is still to do anything about it.

Meanwhile, Facebook continues its unstoppable growth and the fact that one seventh of the world’s population logged into it on one day is some hard evidence of that.