OnePlus 7T and OnePlus TV hands on: What do the new products bring to the table 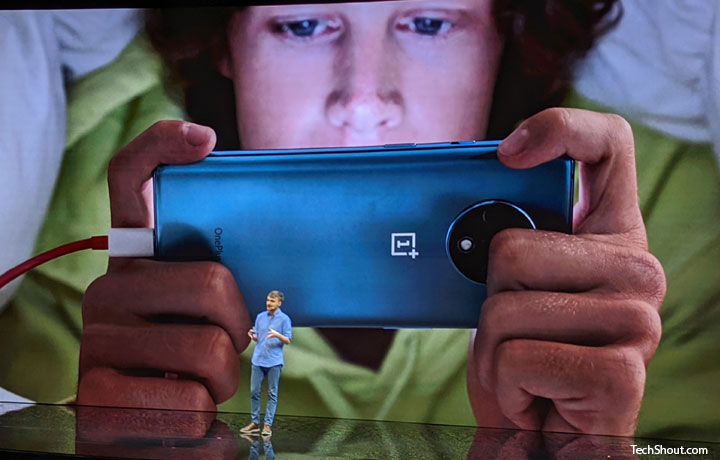 As expected, OnePlus took the veil off its new 7T handset, and also jumped into the TV segment by introducing the OnePlus TV recently. While the Pro model of the 7T handset was nowhere to be seen, we did get a Pro model in the TV range. The new smartphone from the Chinese giant will be sold in India at Rs 37,999, whereas the two TV models will be made available at Rs 69900 and Rs 99900. What’s on offer through these three, you ask? Let’s find out.

The OnePlus 7T is now available to buy online via Amazon India. There’s just one storage model available, which costs Rs 37,999. As for the OnePlus TV, its model names are 55 Q1 and 55 Q1 Pro. As the names indicate, both the TV sets offer 55-inch screens. The former costs Rs 69990, and the latter, Rs 99990 on Amazon India, where they have been retailing from September 28 onwards. 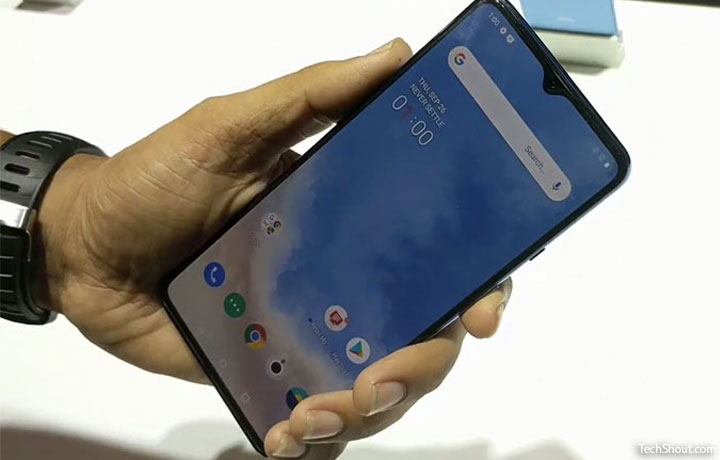 The OnePlus 7T sits somewhere in between the 7 and 7 Pro models that the company had launched earlier this year. It grabs a number of premium features from the top model, but adopts a humble appearance that’s more akin to the 7. You get the benefits of a 90Hz refresh rate on its 6.55-inch Fluid AMOLED display, which boasts of full HD+ resolution. You also get a triple rear camera setup that includes a 48MP main camera, a 16MP ultra wide-angle camera and a 12MP telephoto camera that offers 2x zoom.

The phone is powered by the new Snapdragon 855 Plus chipset, which is accompanied by 8GB of RAM and 256GB of UFS 3.0 storage. It also adopts the OnePlus 7 Pro’s excellent haptic motor, and ups the ante in the charging game with its Warp Charge 30T standard, which takes its 3800mAh battery from 0 to 70 percent in just 30 minutes. In terms of design, the phone adopts a circular camera module this time around, while its back grabs a matte frosted glass surface. The OnePlus 7T is also among the first phones to ship with Android 10 out of the box. This software is of course coated with OxygenOS 10. 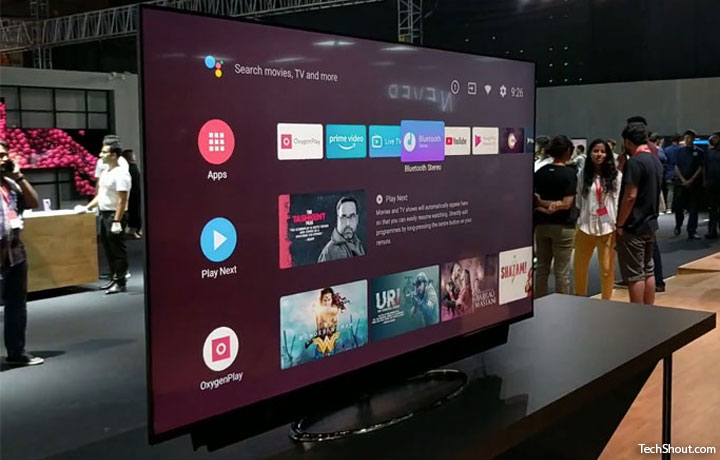 The TV that OnePlus offers grabs a 4K resolution QLED panel that’s powered by its Gamma Color Magic chip for improving the quality of visuals displayed. Dolby Vision HDR has also made its way into the TV, apart from Dolby Atmos sound. Speaking of sound, the Pro model impresses with its sliding soundbar, which houses a total of 8 speakers that slither out of the bottom when the TV is switched on, to render a 50W output. The regular model does not come with sliding speakers, but its sound output is similar.

This TV runs near-stock Android TV software, with only a minor layer of Oxygen TV on it. Google Assistant is enabled, and so is Google Chromecast. Something new is OxygenPlay, which is a way to control your TV’s functions using your smartphone. Another way to control it is of course the physical remote, which has been blessed with a phone-like volume rocker and a dedicated Amazon Prime button. 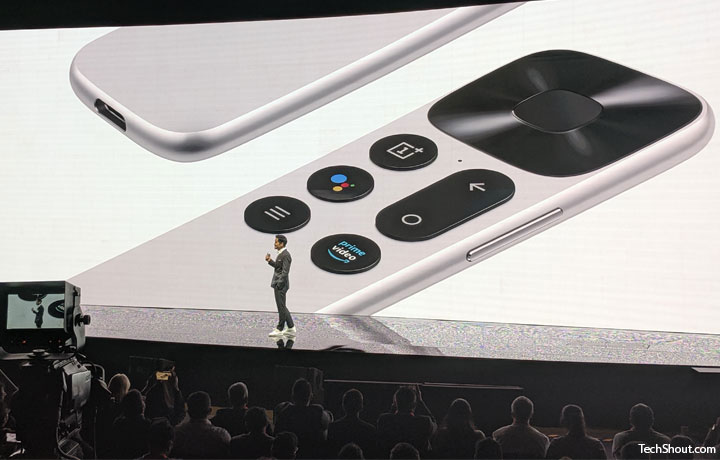 Sure, the OnePlus 7T sounds like an excellent option in the mid-range smartphone segment, but given the high asking amounts of the OnePlus TV models, they don’t quite compete well with the other similar options. Only time will tell how they fare in the market.