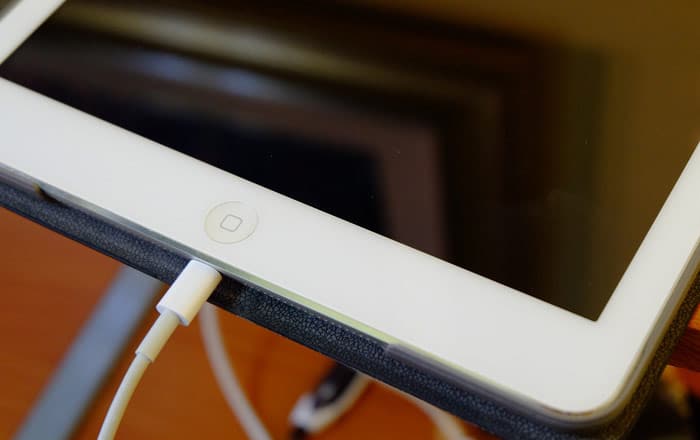 Investigators looking into fake Apple chargers are warning consumers that 99% of such accessories put them at serious risk since the products failed a basic safety test. The counsel comes just a few months after news of the company itself conducted an inquiry into such shams came out.

The UK Chartered Trading Standards Institute (CTSI) conducted two separate operations recently which targeted counterfeit and second-hand electrical goods. It bought 400 bogus Apple chargers online from various suppliers in 8 countries around the world such as the US, China, Australia, and Canada. Disturbingly, only 3 managed to pass a basic safety evaluation.

The procedure involved conducting an electrical strength test in which high voltages were applied to chargers to see how much voltage would flow between the input and output. Units were deemed failures if the current was above a certain threshold since this means they didn’t have enough isolation and could give way for electric shocks.

The CTSI is now urging people to buy second-hand electrical devices which have been thoroughly tested and online goods from trusted suppliers, pointing out that such fakes are an unknown entity which could potentially be life-threatening. Individuals are advised to look for signs of counterfeiting such as mistakes in the name or logo.

They can also keep an eye out for damage to the casings, frayed cables, and pins which don’t fit in easily. It’s also best to refrain from over charging and covering up the accessory while it’s connected. Apple is currently in the midst of suing a company which was selling such fake products on Amazon, asserting that 90% of genuine chargers on the site are forged.