Update: We’ve got official word coming in that the 8GB iPhone 5C has gone on sale throughout Europe and the UK already. French network provider SFR and the UK’s O2 are offering the device for one euro and for free, respectively on multi-year contracts. Unlocked models on the other hand, are going for £40 less than the 16GB version on the official Apple Store (UK).

Original story: The colorful range of Apple’s iPhone 5C devices is about to receive an 8GB option for those not craving 16GB or 32GB worth of onboard storage space. This version could be launched today itself if word on the Internet is to be believed. As far as the price is concerned, it will apparently be 60 Euros cheaper in Europe than its 16GB model.

News about the 8GB iPhone 5C is pouring in from various sources right now. Engadget has received an image showcasing the device’s packing which clearly mentions the lower storage size of the Apple device. Prior to that, Caschy’s Blog had outed a leaked document from O2 Germany which had got the rumor mills going. 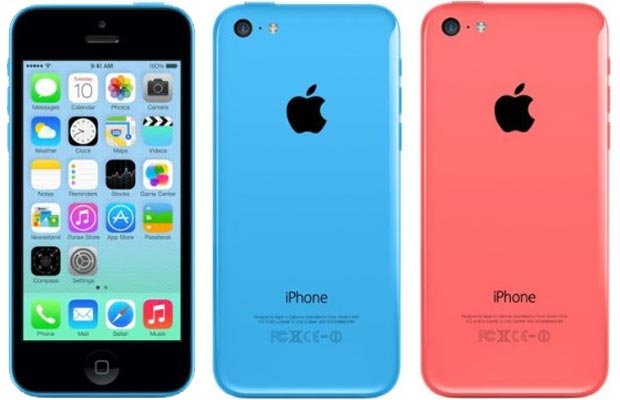 The iPhone 4S is currently the lowest-tier model being sold in the main territories, with the 5C and the 5S having replaced the iPhone 5. In some nations like India, the iPhone 4 was brought back to be sold at a reduced price in order to make up for lost sales. This move echoes the same strategy, but it’s unclear right now as to what are the regions which will be seeing the 8GB iPhone 5C’s launch.

We’ll be trying to find out more on the matter, so expect to have additional details on the 8GB iPhone 5C soon. 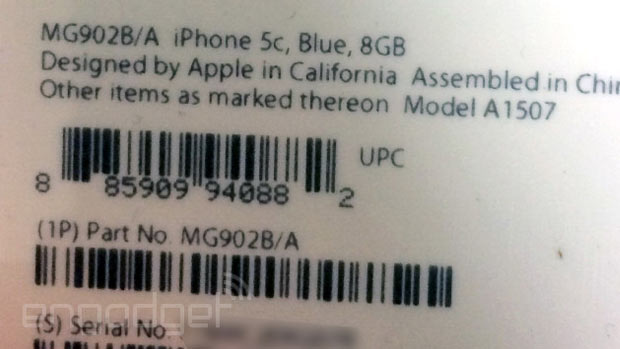 In the meanwhile, take a look at the specs of the device: