Yesterday morning was quite an eventful one, with rumors stating the release of cheaper 8GB model of the iPhone 5C which immediately turned into reality after Apple officially went through with the plans. This lower-priced, lower memory-equipped smartphone will be limited to certain parts of the globe however, and won’t be making an entry into India as of now.

Why Cupertino has chosen to give the country a miss is yet unknown though. One would have thought Apple would find a good market for a cheaper iPhone in the country but that’s certainly not the case. It may be that enough stocks of the current iPhone 5C models haven’t been moved which is why Apple has chosen wait on the release of a new version. 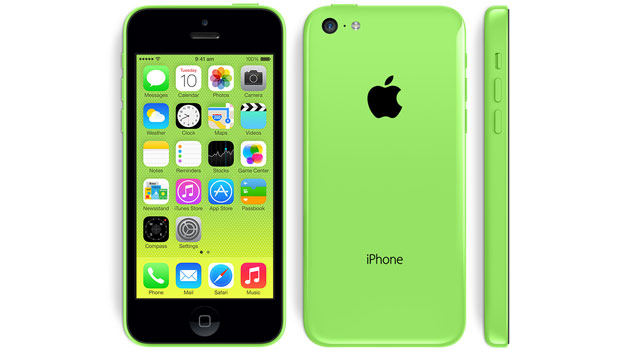 Philip Elmer-DeWitt from Fortune has tweeted to have received official word from Apple PR representatives that the 8GB iPhone 5C model will only be made available in the UK, France, Germany, Australia and China. He hasn’t mentioned anything regarding whether or not it’ll make its way into other territories in the future.

Released in 16GB and 32GB options at first, the Apple iPhone 5C comes dressed in polycarbonate casing and is made available in a variety of different colors. It runs on the iOS 7 platform, and offers a number of other advanced features.