If you’ve been wondering whether Apple would indeed start selling the 8GB iPhone 4 in India for Rs 23,000, it has. In a manner of speaking. The handset hasn’t reappeared on the company’s website, but a couple of online portals have started vending it already (links posted below). And it’s not just the 8GB capacity that is up for grabs, the 16GB device can be picked up for Rs 31,800 if you’re quick.

Ever since the story of the iPhone 4 making its way to India again broke out, there have been speculations whether it’s a mere rumor or not. Rs 23,000 (around $373) for a 3.5-year old smartphone sounds like a bad deal even if we’re talking about an Apple device. Consider this – you’ll be buying a handset with 512MB RAM, 8GB storage, no microSD card support, a 5MP main camera, a 3.5-inch touchscreen and a single core processor for that rate. 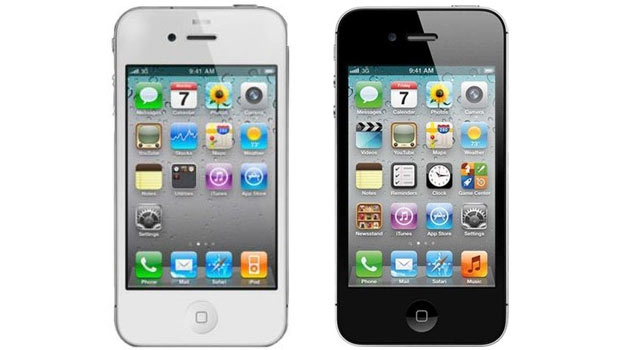 So far, the news has mostly been greeted by negative comments from our readers. Will Apple try to avoid bad publicity and sneak the device through third party sellers only? Well, we’re still waiting for the smartphone to reach the company’s India website. 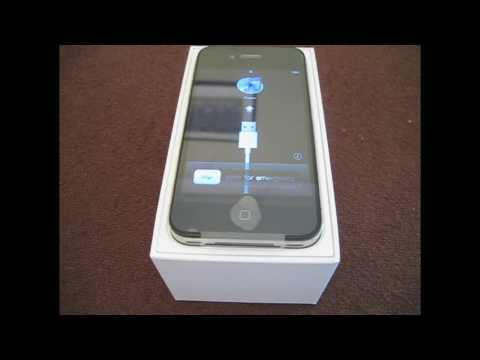 Here’s a list of online retail sites through which you can order the phone:

What do you think? Is an outdated iPhone worth Rs 23,000 for all the R&D Apple puts into its products?

Facebook
Twitter
Pinterest
Linkedin
ReddIt
Tumblr
Flip
Previous articleRs 23,000 could net you an Apple iPhone 4, but the question is who’ll buy it?
Next articleVLC for iOS gets a design reboot, pulls in support for Google Drive and Dropbox