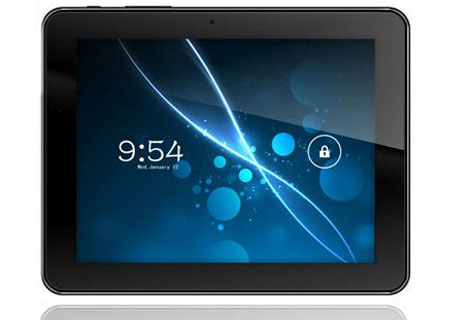 The ZTE V81 is an Android tablet from the Chinese multinational telecommunication company and it comes with an 8-inch screen. A quick once over of its features list and it becomes quite apparent that the device is similar to the iPad mini and will probably go up against Apple’s tiny slab in a few global markets.

The V81 runs on the Android Jelly Bean platform, which is in keeping with the rest of its comparatively high-end specs. It comes with an 8-inch capacitive touch screen capable of displaying images and video at a resolution of 1024 x 768 pixels. And owing to the screen size, a 3700mAh battery has been embedded.

The 2MP camera on the back is not best suited for photography enthusiasts, but should do the job. There is a 0.2MP front-facing webcam for video chatting and similar purposes. The device’s cameras are really the only features that lack a certain punch, a sort of guile, especially since we’ve seen the kind of imaging power the company is capable of, with the Grand S and the Nubia Z5. 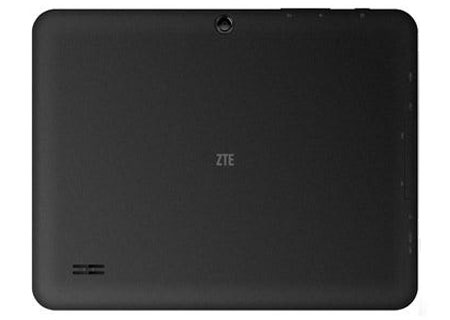 The rest of the internals are certainly more attractive and we have 1GB of RAM and 4GB of internal memory storage which can be taken all the way up to 32GB via a microSD card. A 1.4GHz dual core processor has been fitted within the slab for quickness in tasks and smoothness in use. Connectivity options include Wi-Fi, Bluetooth, GPS and HSPA, while there is even HDMI output.

The moniker it carries seems more like a name given to a prototype than an actual finished product and Unwired View hopes homologated versions come with more creative names. The web site is reporting that we could even see the gadget launched in some markets without ZTE branding.

Price and release date information for the ZTE V81 tablet hasn’t been specified, but we might see it at the MWC next month. The device measures 200 x 156 x 11.07 millimeters in dimensions and is slightly less broad, but a little thicker than Apple’s iPad mini.

Specifications of the tablet: