So Nokia finally came clean about its Android initiative, the Nokia X series, and the company also unveiled a handful of applications which will be available for the smartphones through its own store, but what about the rest?

Android has a huge app ecosystem and the main question is will all of the current applications work on the Nokia X platform? Well, according to the company’s developer blog, a total of 100,000 apps were tested and from them, approximately 75% are fully compatible, while the remaining 25% would need to be tweaked to work. All developer have to do is replace Google’s APIs for maps, push notifications and in-app payments with Nokia’s own. 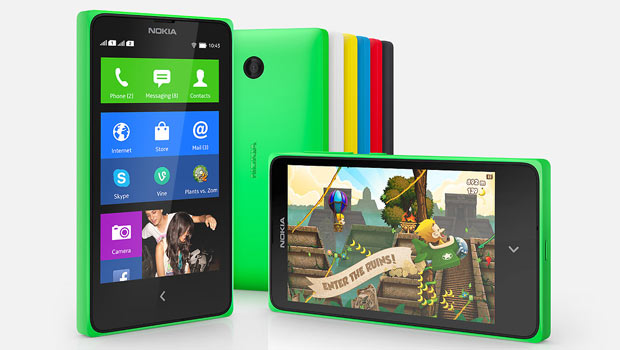 The company also highlights that applications can be developed using exiting an Android SDK. You can also conveniently check if your current app is compatible through the online analysis tool. If it is, the Publish page will help you get it listed on the Nokia Store.

The Nokia X family is basically a huge blow to Google. And the entire move is pretty diabolical, if you were to ask us – Nokia has forked Android from AOSP 4.1.2 sources and replaced almost all of the services from the search giant with Microsoft ones. No wonder the Redmond company has taken no objection to this project.

Out of all of this, the main goal is get more users to Windows Phone, according the Nokia’s, (or should we say Microsoft’s?) Stephen Elop.