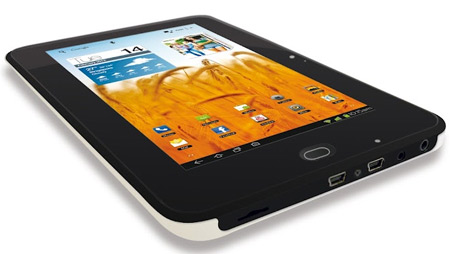 For those who’re not too fussy about having the latest version of Android on their tablets, the Kobian iXA Tab will be up for pre-booking starting from May 23. The company’s serving it in India with a slice of Gingerbread and a price tag of Rs. 3,999, that’s roughly $74.

Sporting a 7-inch touchscreen, the device tips the scale at merely 341 grams. It offers Wi-Fi connectivity and holds a 1GHz processor at its core. The Android tablet leans on 512MB for its various functions and there’s 4GB onboard memory, with the hoarding space being expandable up to 32GB. 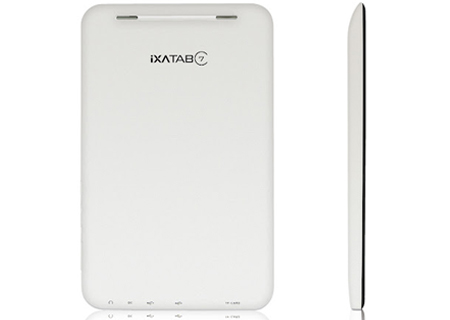 Sushmita Das, Country Manager – India, Kobian, cited, “We have had immense success with mTab range , the launch of iXA Tab is for our young students and generation who would want to have the ownership of a tablet. They are now able to get all the features bundled in one product with a very attractive price tag. Since it’s based on Android Gingerbread, user has the access to all Google applications and can have the ultimate experience. If one can get a tablet at the price of a mobile phone then why not grab it.”

The slate is touted to be a ‘limited edition product’ for whatever odd reason and it’s going to have company in the form of accessories including a case with a keyboard. The rest of its major tech specs cover a 0.3MP camera, support for a wide range of audio as well as video formats and so on. 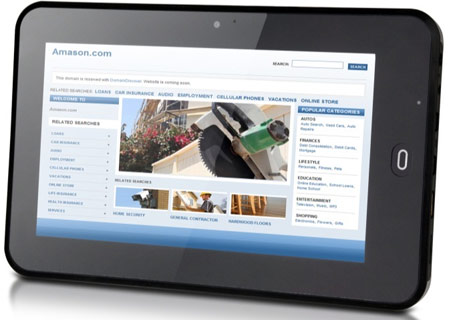 Like we’ve already mentioned, the Kobian iXA Tab price in India is Rs. 3,999. The exact date of availability will be announced on the same day that pre-orders kick off.