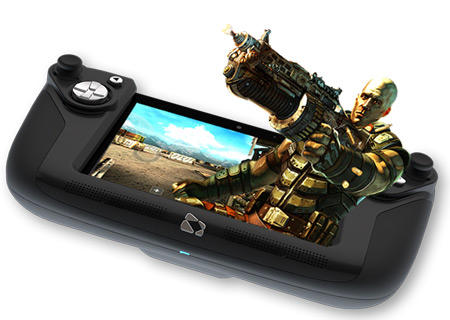 The 7-inch Wikipad is all set to make its debut this spring before its larger 10-inch sibling can hit stores, for a price of $249. The ‘premium’ device will be accompanied by an attachable controller for a rich console-like experience.

Based on what the company tells us, the device will carry pretty much the same specifications as the larger version. However, it will feature a more compact form factor, making it highly portable. The manufacturer has also carried out a few modifications to the dual-analog stick controller. The changes are said to deliver quicker response times amongst others. Coming to the hardware components, the Nvidia Tegra 3 processor will run the show with 1GB of RAM, while visuals are delivered through an HD display. Detailed specs are listed below. 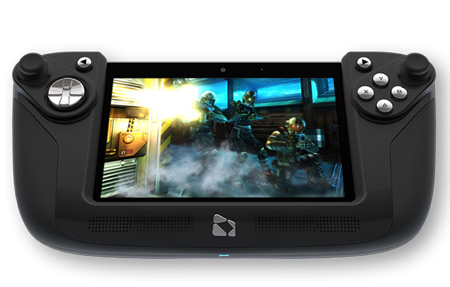 The version being spoken of, made its appearance at the CES 2012 last year. The company later announced that it would bring a 10-inch variant to the market instead, which is still to be launched. The reason behind the delay wasn’t officially disclosed, although a previous report did mention that the manufacturer is making minor adjustments to the product in order to improve the bundle, thus overshooting its October 31 availability date. Back in May, the company announced that they would incorporate Gaikai’s cloud gaming service into the slate. 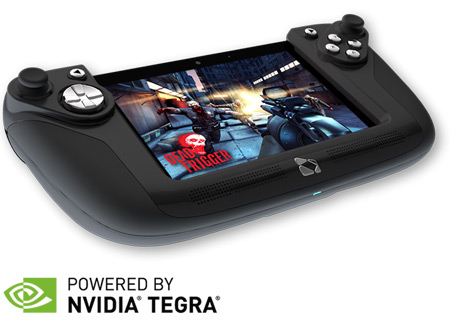 Here’s the specifications sheet for a quick glance: