7 Games Like Life Is Strange That You Need To Play

This list of games like Life is Strange is meant for those who still aren’t able to get over the hangover of the said game. The British Academy Games Awards winning game by Dontnod Entertainment was blessed with a sequel a couple of years back, but if you’re here, we guess, you’ve already finished playing the second game too. Don’t worry at all, there are quite a few games that give you an experience similar to the one provided by the five part episodic graphic adventure game.

The time-rewinding mechanic from Life is Strange is, of course, absent from all these video games, but they certainly do have their own unique features that make them well worth investing hours of your time into. Without wasting any more time then, let’s get going with this list. 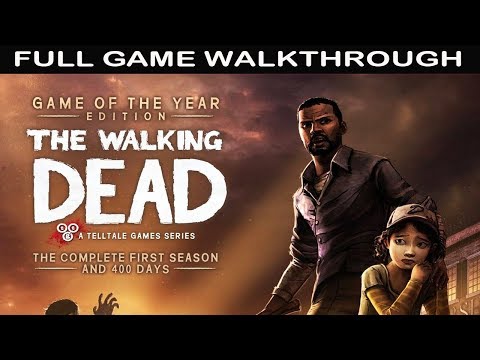 If you’re a fan of The Walking Dead series this is something you just have to indulge in. In fact, you should get into this game even if you aren’t a fan of either. Telltale’s The Walking Dead takes place in the same universe as that of the two aforementioned media, but focuses on completely new characters, giving us a new perspective on the zombie apocalypse that has taken over America. Amidst all the chaos, convicted criminal Lee Everett rescues a young girl named Clementine, and is forced to take care of her. This horror game prides itself on its rich and moving storytelling that gets you completely involved in its episodic narrative. The story concludes after four seasons, all of which are already out on a whole bunch of platforms that include, PC, consoles as well as mobile devices. 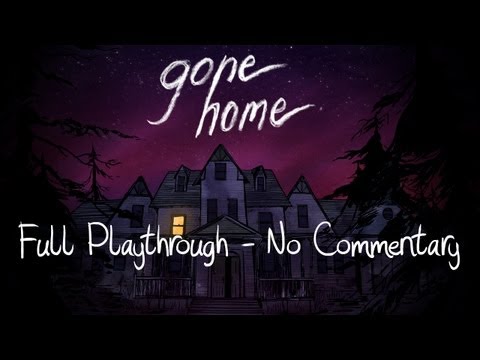 A girl on an overseas trip returns to her rural Oregon home only to find that her family is absent. Gone Home puts you into the shoes of this girl, who must look for clues scattered all over the house to find out where her loved ones have gone. The focus here is not so much on interactive elements as much as it’s on exploration, and that makes the game even more intriguing. This list of games similar to Life is Strange wouldn’t have been complete without a mention of Gone Home. This story driven adventure title resembles Life is Strange in so many ways but is still able to provide a completely fresh and unique experience. 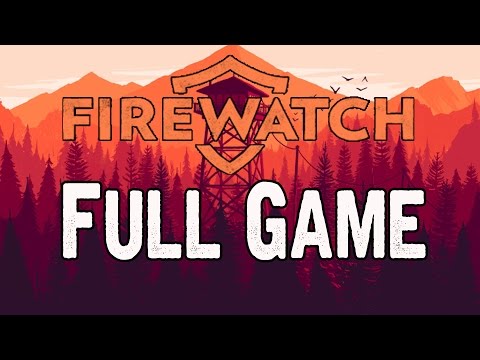 Firewatch is replete with beautiful visuals of sun-kissed mountains and lush forests, but its visual flare is overshadowed by its extremely engaging story. You play Henry, who has taken up a job at a National Park to run away from his past. Sitting alone in his cabin, Henry befriends Delilah, who is stationed in another cabin not far away and can only speak with him over the walkie-talkie. The two are confronted by mysterious events and are forced to get to the bottom of them. This entrant on our Life is Strange alternatives roster   features dialogue options for its walkie-talkie conversations, so your choices will influence the tone of Henry’s relationship with Delilah. The game is set in the 1980s, and hence the only navigating equipment you have while you traverse the forest is a map and a compass. This makes the game challenging as well as fun. 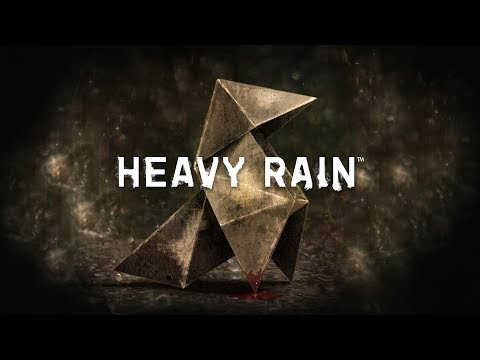 Originally released for the PS3 by Quantic Dream, Heavy Rain is now available on the PS4 as well as PC. It features a fantastic story that revolves around a mysterious Origami killer, who uses rainfall to drown his victims. Four protagonists are part of this game world, and each can die, thus affecting the ultimate storyline. Heavy Rain is also highlighted by its frantic quick-time events that have you on the edge of your seats. First released in 2010, this story driven adventure game engages you with its story from start to end, and never lets you guess what’s gonna happen next. In that sense, it plays like an extremely well-written mystery novel. 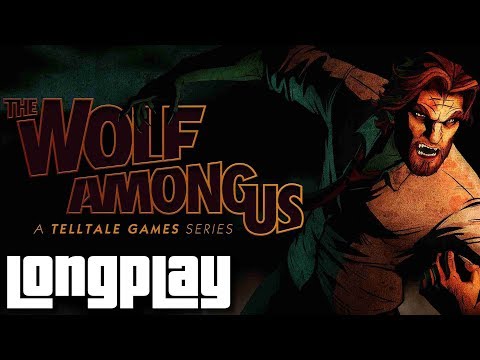 The next entry to our list of Life is Strange alternatives comes straight from Telltale Games, the folks who gave us The Walking Dead. Based on Bill Willingham’s Fables comic book series, this game allows you to play as Bigby Wolf, who must investigate the murder of a woman. To do that, you must traverse various environments finding clues. Quick time events also present themselves from time to time, while speaking to NPCs using the dialogue wheels is also a major element. Unfortunately, the game’s second season had to be canceled in 2018 owing to Telltale Games’ closure, but the company is in business again, and new episodes are expected to arrive this year. 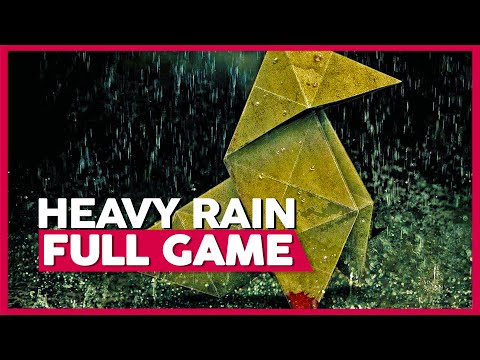 Beyond: Two Souls is developed by Quantic Dream the same folks that gave us Heavy Rain. Not only does this game star Hollywood biggies like Ellen Page and Willem Dafoe, but it also holds the distinction of premiering at the Tribeca Film Festival, something only one other video game has managed to achieve. This story driven adventure game tells the story of Jodie Holmes, a young woman who possesses supernatural powers thanks to her psychic link to a mysterious invisible entity named Aiden. At any time during the game, you can switch control from Jodie to Aiden. It’s this mechanic that makes Beyond Two Souls so enjoyable. 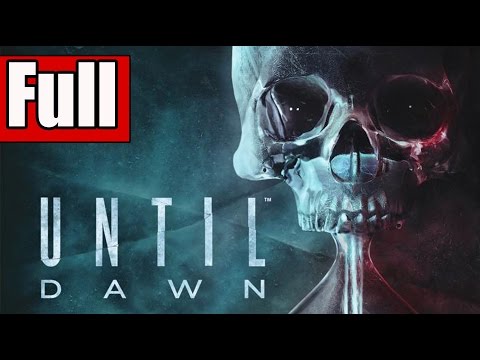 Developed by Supermassive Games, Until Dawn is one more among our games similar to Life is Strange that you should definitely get into. Available exclusively for the PS4, this story-driven game puts you in control of eight young adults who have found themselves in an old lodge where their lives are threatened. The best part about its gameplay mechanics is its butterfly effect mechanic, which drastically changes the storyline according to the choices you make as a particular character. Depending on that, all playable characters can survive or die. It’s a game that features a lot of Hollywood acting talent like other games on our list, with the likes of Rami Malek, Hayden Panettiere, Meaghan Martin, Brett Dalton, Jordan Fisher, Nichole Bloom, and Peter Stormare having provided motion capture and voice acting.

There are plenty of distinct experiences in store for you in these games like Life is Strange. Except for one of them, all others are available on multiple platforms, so you’ll be able to easily jump into them whenever you want. Get into each one of them, and let us know what you thought about them.