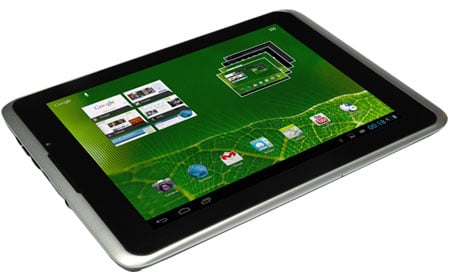 A price for the 8400G is here and the 7.9-inch Disgo budget tablet has found its way out via Amazon in the UK. Most of the low-end tablets are just able to provide a bit of functionality, but turn out to be a let-down when it comes to things like performance and build quality. This slate aims to change that, for the most part. A quick look at its specs should confirm that the tablet is a mix of some nice features and other padded in to conform to its strict budget.

There are many positives that can be taken from the 8400G, one of which is the Android 4.1.2 Jelly Bean platform, giving users an up-to-date portable OS experience. The screen is another aspect that hasn’t been compromised, although its 1024 x 768 pixel resolution isn’t that great, but should make do when considering how the slab is positioned. It is a capacitive display spanning 7.9 inches. 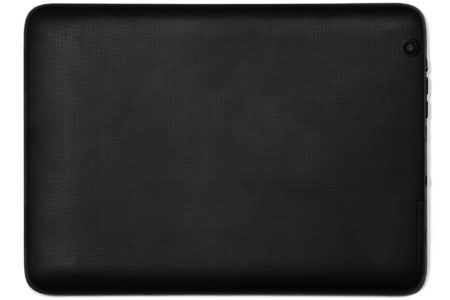 A 1.2GHz dual core Qualcomm Snapdragon S4 processor, receiving assistance from an Adreno 203 2G/3G graphics solution, is also a nice addition, and should give users a zippy feel, if nothing else. Other attributes are fairly low-end. There’s 512MB of RAM and just about 4GB of internal memory, although support for microSD cards as large as 64GB in capacity has been provided.

On the back is a marginal 2MP camera for just the basics of photography, while the VGA webcam on the front can be used for video chats over the web (using the slate’s built-in Wi-Fi) or by hopping onto 3G networks. There is a full-size SIM slot for the latter. Lastly, a large 4,800mAh battery has been included. 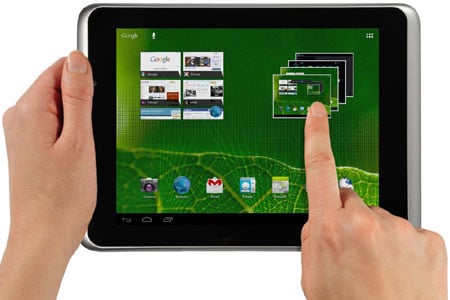 The Disgo 8400G is available to purchase and should set prospective buyers back by as little as £189.99, although Amazon has it listed temporarily out of stock at the moment.

Have a look at the full specifications listed below.