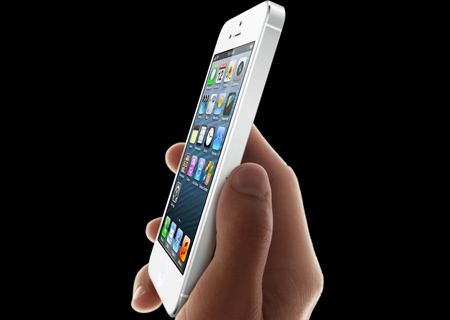 Naming conventions aside, the iPhone 5 has been launched as the 6th generation iPhone. Now that Apple has finally pulled the covers off its newest smartphone, what do we have here? A handset with a side profile that’s ridiculously thin at 7.6mm, connectivity to every imaginable network band, an A6 chip and a 4-inch Retina display.

Starting with everything that’s brand new in the next generation handset, it’s got a Lightning connector. This dock connector is much smaller than the previous one and it can be paired with Apple’s Lightning-to-30-pin adapter in order to hook up the phone with 30-pin accessories. Remember that rumor about Cupertino rethinking the accompanying headphones? Well, they’re called EarPods and the refreshing design may only be one interesting aspect of their overall functionality.

Dressed in either black and slate or white and silver, the 6th generation iPhone is all aluminum and glass. It is touted to be 20% lighter than the 4S and boasts of being 18% thinner. The taller 4-inch Retina multi-touch display on the front renders an 1136 x 640p resolution at 326ppi. There’s a 8MP main iSight camera and a FaceTime HD one for video calls. The former flaunts a sapphire crystal lens cover which should ensure that scratches do minimum damage to the photography experience. 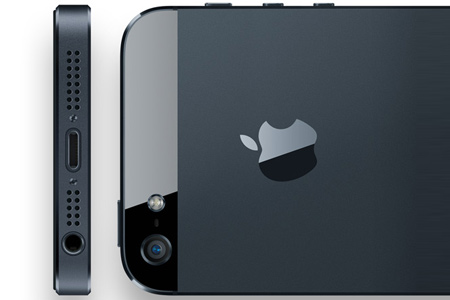 “iPhone 5 is the most beautiful consumer device that we’ve ever created,” remarked Philip Schiller, Apple’s senior vice president of Worldwide Marketing, while talking about the launch. “We’ve packed an amazing amount of innovation and advanced technology into a thin and light, jewel-like device with a stunning 4-inch Retina display, blazing fast A6 chip, ultrafast wireless, even longer battery life; and we think customers are going to love it.”

The Apple handset is powered by an A6 chip and Siri has been tweaked to deliver more languages and features. Up to 8 hours 3G talk time, a nano-SIM slot, Facebook integration and iOS 6 with a new Maps app as well as Passbook are also part of the specs list. The phone supports dual band 802.11n Wi-Fi and wideband audio will be accommodated by more than 20 carriers across the globe, at launch. It’d be good to note that Apple is releasing the device in 3 different models according to the bands they can work with; so a little caution and a ‘pre-pre-order’ look at this page would be advisable. 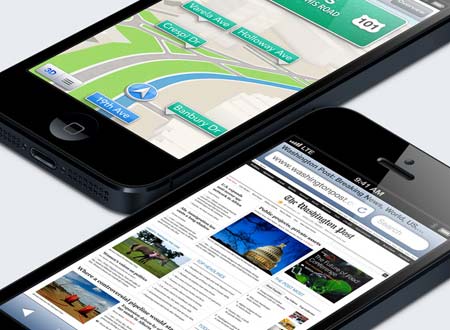 The smartphone is scheduled to reach the US, the UK, Australia, France, Canada, Germany, Hong Kong, Singapore and Japan on September 21. Come September 28 and it will be rolled out across Austria, Belgium, Czech Republic, Denmark, Estonia, Finland, Hungary, Ireland and Italy. It will also hit Switzerland, Sweden, Spain, Slovenia, Slovakia, Portugal, Poland, Norway, New Zealand, Netherlands, Luxembourg, Lithuania and Liechtenstein on the said date.

The iPhone 5 or 6th generation iPhone price in the US is $199 for the 16GB version, $299 for the 32GB one and $399 for the 64GB variant. The aforesaid prices entail a 2-year customer contract with AT&T, Verizon or Sprint. The device can be pre-ordered starting from September 14, that’s Friday. All three carriers as well as Apple sales channels will be vending it.