Qualcomm Technologies has announced the launch of an all new processor that goes by the name of Snapdragon 410 and is compatible with the fastest data speed, thanks to the integrated 4G LTE world mode. The chipset has especially been designed for mid-range smartphones and its key highlight is that it is based on the 64-bit architecture.

According to the company, more people from emerging markets will adopt smartphones if they are offered faster data connections. This is one of the reasons why Qualcomm has constructed a 4G LTE chipset that can be used in high-volume phones. Also, the demand for this data speed is likely to grow in China, thus resulting in an increase in demand for compatible components which the chip-maker wishes to fulfill. 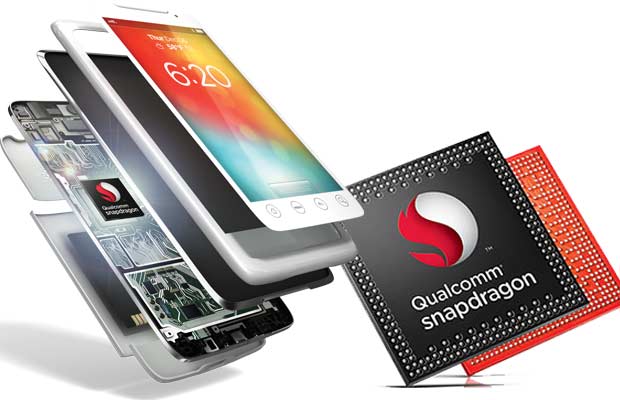 The SoC boasts of using 28nm process technology and relies on 64-bit CPUs. Customers can expect enhanced graphics as well, considering that it tags along the Adreno 306 GPU and is also capable of supporting 1080p video playback. The component claims to be compliant with 3G and 4G LTE connectivity of major modes and frequency bands around the world.

And what’s more, smartphones incorporating the chipset with the Qualcomm RF360 Front End Solution can even employ a 13MP camera along with supporting two or three SIM cards at a time. All the common features like Wi-Fi, NFC, FM, Bluetooth, GPS should be present and the processor plays well with operating systems like Android, Windows Phone and Firefox.

The chip-maker plans to release the Qualcomm Reference Design for the 64-bit Snapdragon 410 4G LTE processor featuring RF360 Front End Solution. It will begin sampling in the first half of 2014, while devices featuring the component will be available commercially in the second half of next year. These phones are likely to fall in the sub-$150 category.