There’s a growing demand for games like HuniePop sheerly due to the excessive amount of fun and satisfying gameplay that this offering delivers. What was pitched on Kickstarter back in 2013 has now turned into a franchise that continues to enamor fans with its excellent blend of tile-matching and adult dating simulation. With the help of its Candy Crush-like tile-matching gameplay, you can interact with girls – as a boy or a girl – during dates that can ultimately lead to you spending the night together. This dating sim concept might sound pretty cheesy at first, but once you get into the game, it really gets you hooked on it. Over the course, the makers of this fantastic game have continued to update it, and are all set to release a sequel titled HuniePop 2: Double Date soon. But if you can’t wait for it, we have chosen here a set of 6 best games that look to offer identical gameplay elements. Let us tell you what they are. 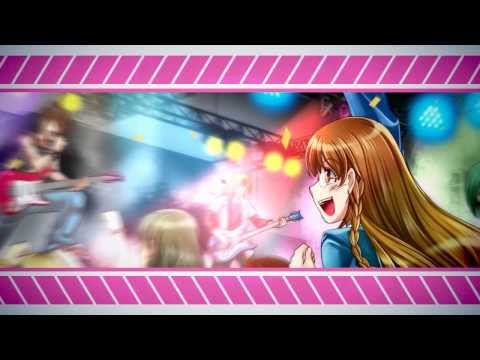 The one big way Roommates is different from HuniePop is that it lets you play as a girl as well. You can be Anne or Max, as you adjust to living in a dorm. While Anne is an adorable book-smart student, Max is a guitarist in a band. As you progress, you take control of their daily lives and their relationships that could develop into serious ones. It’s a visual novel game, which makes it easier to port onto other platforms, so it’s indeed available on Android and iOS as well. Roommates has an interesting lighthearted story going for it that’s replete with humorous situations that definitely elicit a few laughs every now and then. You can grab it on Steam, or go for the mobile versions that can be downloaded through the respective app stores. 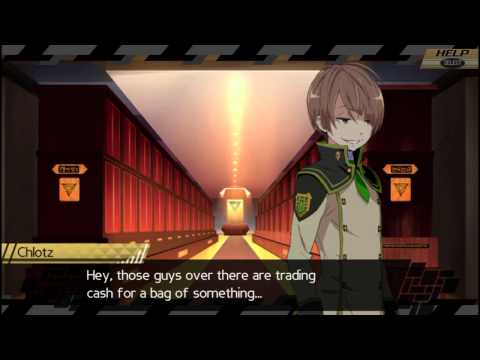 Conception II: Children of the Seven Stars marries the visual novel genre with classic JRPG elements. This second entry to our list of games similar to HuniePop takes place in the magical world of Aterra, which has been under attack by monsters for decades. This planet’s only form of resistance is a group of young men and women blessed with divine powers, called ‘Disciples,’ and the ultra-powerful Star Children who are created through the bonds between male and female ‘Disciples.’ You play the role of the newest disciple who must create Star Children with seven of the most powerful girls in the world and save Aterra. Conception II: Children of the Seven Stars features turn-based combat that easily immerses you into its grand world. The anime dating sim game was first released for the Nintendo 3DS and the PS Vita way back in 2013 but is now also available for PC.


The Flower Shop clubs together elements of farming and dating games. The main plot of The Flower Shop involves Steve, who is struggling with his grades in college, while his relationship with his girlfriend is on the rocks. And to make matters worse, his dad has decided to send him to a farm in Fairbook, so he can build some character. This leads to Steve spending his summer working on the farm, making new friends and maintaining old relationships. As you tend to Steve’s crops, keeping them safe from weeds and insects, you can interact with four girls. You can take them on dates, impress them with your farming skills and build enough friendship with them for it to develop into a romance. The Flower Shop features 9 different endings depending on the choices you make. The Flower Shop actually includes two different games. While one takes place in summer and is called Summer In Fairbrook, the other takes place during the winter and is obviously called Winter In Fairbrook. You can grab the game for your Windows, Linux, or Mac machines right now. 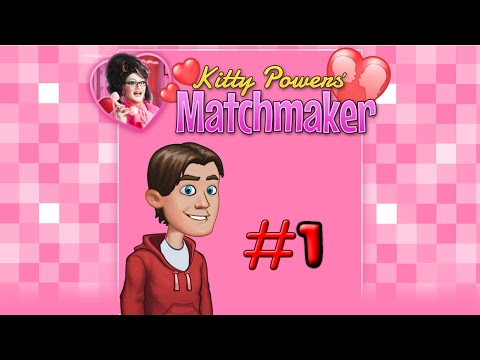 Among all these HuniePop alternatives, if you’re looking for something that’s light and funny, Kitty Powers’ Matchmaker is the game for you. It allows you to manage a matchmaking agency while taking guidance from your boss, a drag queen diva named Kitty Powers. You are in charge of changing the lives of desperate clients, who you can match with candidates from Kitty’s little black book, and even guide them through awkward conversations and difficult dating dilemmas. This game will not entice you much with its graphics, but its gameplay and its innate humor will waste no time in getting you hooked to it. Kitty Powers’ Matchmaker was first released for Android and iOS in 2014, while the following year saw it debuting for Windows and Mac via Steam. 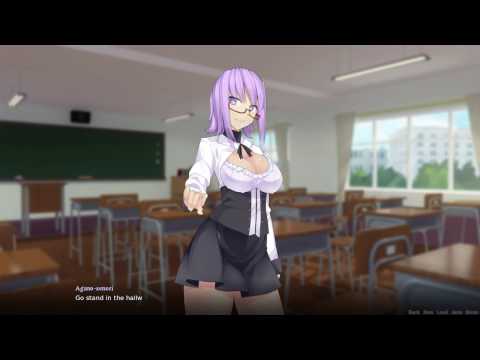 Celestial Crossing is an apt fit in this compilation of games similar to HuniePop. It’s an adult dating game that allows you to play as Hikaru, a high school student who sleeps all day and plays his favorite game all night. Through a twist of fate, he finds himself living with a barbaric elven warlock named Nerith who is not at all privy to concepts like laws, morals or physical boundaries. This anime dating sim game is available for Windows, Linux and Mac, Celestial Crossing can be grabbed on all three platforms via Steam. 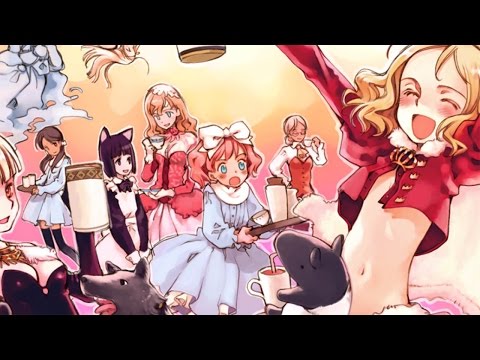 Littlewitch Romanesque: Editio Regia is an excellent puzzle game that’s highlighted by its highly detailed fantasy world called Stella Mundo. This is a magical place that was ravaged by a massive Mage War that ended the Age of Towers. You play the role of Domino, who happens to be the youngest wizard ever to earn the rank of Archmage. He is accompanied by two gifted but troublesome students, Aria and Kaya who have three years to complete their training with him. The gameplay involves taking them to classrooms, sending them on quests and showing them the dangers that inhabit their world. Littlewitch Romanesque: Editio Regia includes 30 hours of gameplay that’s voiced in Japanese but subtitled in English.

Those are all the best games like HuniePop that we’d like you to have a look at. All of them are easily accessible and are pretty affordable as well. So go ahead and take a dip into them to experience their unique offerings.