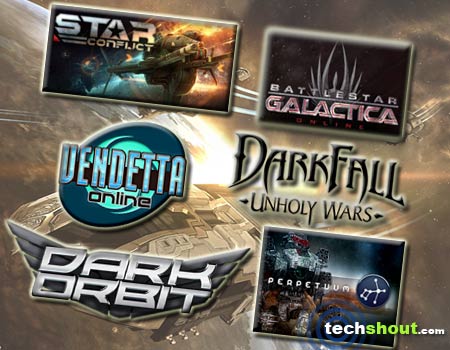 The games like Eve Online we’ve picked out for you foray onto the scene with some pretty exciting MMO action. And if you’re a fan of Eve Online, you’ll surely want to check out what the following delights have to offer you on a platter. However, don’t go diving into each one of them expecting to see something exactly like the title in the spotlight. They boast of having their own individual flavors. Most of them even provide similar outer space and extraterrestrial backdrops. You’ll also find engaging RPG elements and player-driven economy play embedded within the majority of these games. 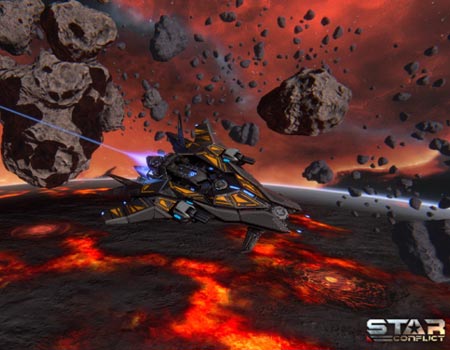 Based on the F2P model, this PvP MMO space action game lets you strap firmly into the pilot seat of formidable galactic ships. Aimed at pleasing both casual players as well as pros, it strides forth bundled with many interesting challenges that are sure to keep you on your toes. The world featured here is made up of many sectors and includes loads of player vs. player and PvE action as well.

What’s more, you can expect to see matches being played between 2 opposing 16-player teams. You enter the storyline dressed as a wealthy mercenary with a small fleet of your own. You can further opt from 3 races and 6 factions, all of which are humanoid-based. The spaceships roped in here are of 3 types namely, fighters, interceptors, and frigates. 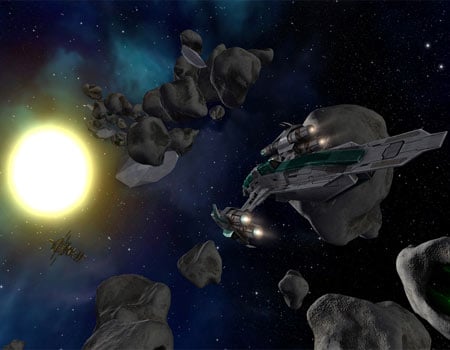 The next entrant in our games similar to Eve Online roster is looked upon as a 3D cross-platform MMORPG that’s developed by Guild Software. You can exploit Vendetta Online via Windows, Mac OS X, and Linux systems as well as through your Android-powered handheld devices. Here too you’ll be able to pilot spaceships and even decide whether your character should become a military hero, peaceful trader, guard for hire, rich captain or outlaw.

The gem that’s based on a real-time ‘twitch’ style combat model allows you to either battle with other players or against several NPC sub-factions. You can further take advantage of a single-player Free Play mode or Demo mode. 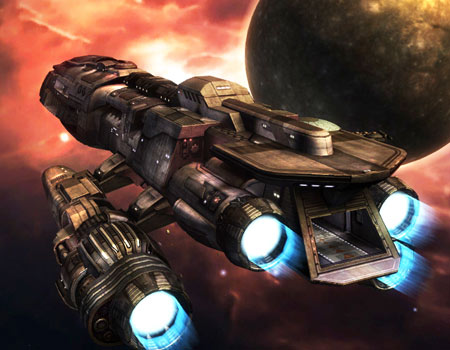 Does the title sound a bit familiar to you? Well, that could be because this browser MMO game is based on the 2004 television series blessed with the same name. Developed and published by Bigpoint, Battlestar Galactica Online can be played via your Windows or Mac OS X computer. The maker calls you to ‘join the space battling war for galactic supremacy.’ You can opt to side with either the human or Cylon race.

This free-to-play game lets you pilot different crafts such as a Cylon Raider or a Colonial Viper and even take on challenging missions put forth by your commanding officers. Action-packed tactical space combat is what you can expect to be doused with when you jump in right here. Take part in strategic battles for territory and resources. You can also take part in story-based missions, dabble in various progression options and command multiple ships. 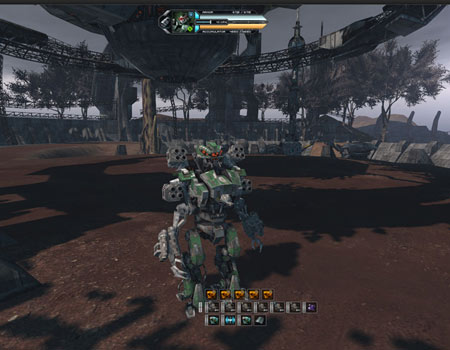 Christened with a catchy name, this inclusion in our Eve Online alternatives array is developed by Avatar Creations and fashioned exclusively for the Windows platform. It’s an MMORPG that’s set against a science-fiction backdrop. Inspired by EO, Perpetuum made a big splash when it was released nearly 3 years ago. Some of its engaging features include a persistent sandbox universe, time-based character development, player-driven economy, more than 30 robots, dynamically changing resources, formable planet surface and tons of items.

Numerous career opportunities are also up for grabs such as mining, logistics, combat, industry and marketing. You can opt to either go in alone or take part in player-created corporations. The choice is entirely yours. 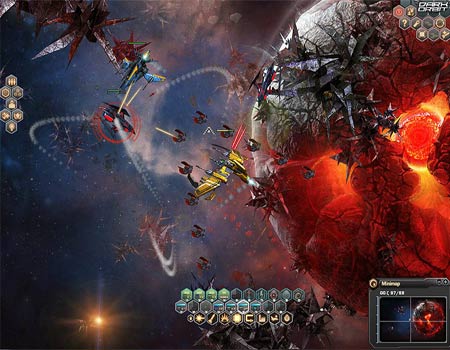 Here, you’ll be introduced to aliens, space pirates and touch bosses. The MMO game developed by Bigpoint allows you to create your own clan or join forces with an existing one. Being a member of such a space group gives you extra protection and even offensive advantages, according to the brains behind this endeavor. There’s also an outfit feature thrown into the amalgamation which enables you to fight side-by-side with other players and take on tough missions without being affiliated with any specific clan. What’s more, you can dabble in quests, challenges and different jobs during your stay here. You’ll also find individually configured ships and explosive PvP battles. ‘The fight for essential resources has begun.’ 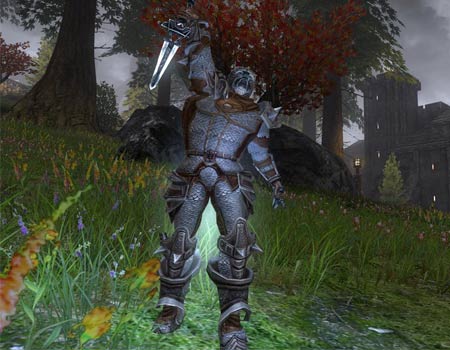 The final contender in our games similar to Eve Online roundup is a little different from the other options lined up here. You won’t find any space elements infused into this game. However, you can indulge in a fast-paced PvP MMORPG treat where you can form clans and battle with others through the fantasy world of Agon.

Get ready to experience an evolving storyline where you can take on the role of a respected leader, a fearless fighter, skilled artisan or persuasive politician. Players can further explore five continents, underwater depths, small islands, loads of dungeons and a sprawling underworld.

Eve Online is noted to be a player-driven MMORPG that takes you to a science fiction space realm where you can step into the cockpit of numerous spaceships and zoom across the galaxy. You can also take on various activities and professions such as a pirate, bounty hunter, trader, miner, salvager, explorer, planetary industrialist, and manufacturer. This space simulation game captured the hearts of many ever since it released nearly a whole decade ago.

Now if you’re looking for something else with the same aroma, we suggest you give the aforesaid games like Eve Online a try and who knows, you may even end up having a new favorite. You can leave your favorite mentions in the box situated just below.