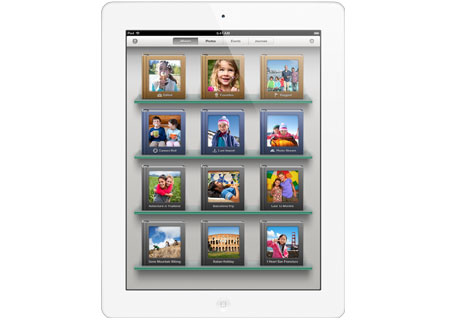 The 5th gen iPad is already surrounded by rumors of a March 2013 release date, a report suggests. And this comes barely two months after the 4th generation device was launched. The report also says that the new iPad will be both thinner and lighter than the current model and sport a 9.7-inch display.

This 5th gen iPad release windows comes courtesy of the folks over at 9to5Mac who are reporting that according to Japanese blog MacOtakara, a source has confirmed the device’s landing next year. Speculation is that the new Apple tablet will draw design cues from the iPad mini, but what that means exactly is not clear. 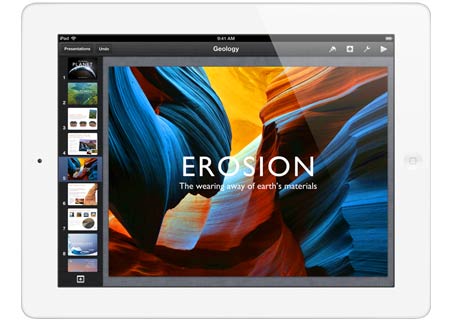 The post on the Japanese blog does mention dimensions, although they are too small to be actual dimensions for the next gen device. Rather, they could be the dimensions that the new tablet will shed, bringing it on par with the iPad mini whose thickness stands at 7.2mm as opposed to the 4th gen iPad which is 9.74mm thick.

No specifics have been mentioned in terms of the pounds it discards, and no light has been thrown on the internal make-up of the device, although it is unlikely that it will have completely new architecture. Whether it will have screen modifications is also unknown at this point. 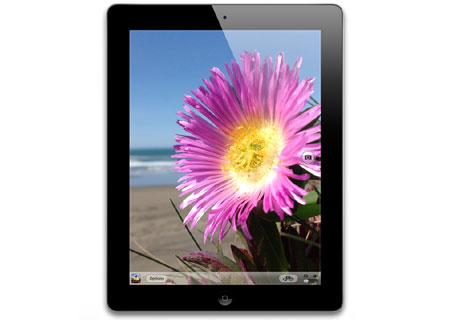 It must be noted that Apple rushed the latest iPad, in terms of its product cycle. The first three versions were all launched around March or April and the move to push a new tablet was probably just to bring all its devices onto a similar platform with matching external connector ports.

Once again, the 5th gen iPad is merely rumored to release in March next year, while there is also talk about a second iteration of the iPad mini, which is expected to bring along a Retina display at 2048 x 1536p resolution. 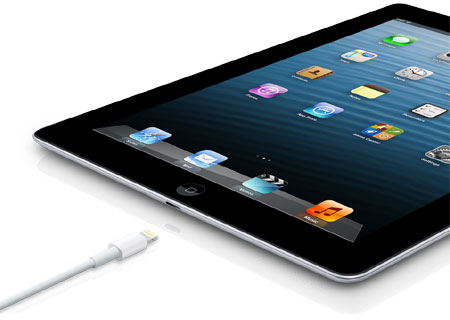 Specifications of the 4th generation iPad have been listed below for reference.