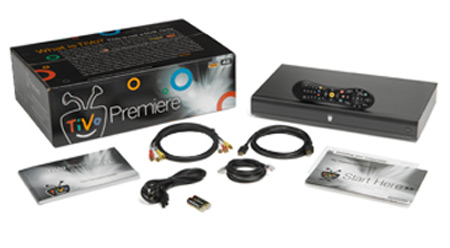 The new 500GB TiVo Premiere DVR with an enhanced storage capacity is ready make its debut on March 25. Taking its place alongside the TiVo Premiere, Premiere XL and Premiere Elite variants, this refreshed device will replace the older version.

In comparison to its predecessor, the upgraded variant will offer a hoarding space of about 75 hours in HD video recording that’s estimated to be 65% more. Well, the price tag for this device is also said to jump up by $50. While the first two can record a couple of shows at a time, the latter is capable of taping four of them simultaneously. The XL and Elite versions come with nearly 150 hours and 300 hours of recording time, respectively.

“We now live in a world where HD entertainment is the standard and there is more demand than ever to provide customers with additional recording space,” expressed Doug Bieter, Vice President of Retail Sales for TiVo. “By enhancing the TiVo Premiere, we’ve also responded to customers’ requests for upgraded memory and introduced a new TiVo monthly service fee structure that is highly competitive with most cable DVR pricing. It is now easier than ever to get the greatest at-home entertainment experience available on the market today.” 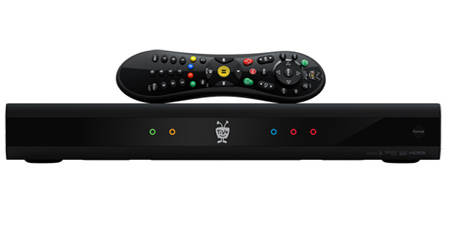 The monthly service charges for new purchases will be lowered to $14.99 that’s accompanied by a one year service commitment. Users opting for product lifetime services can still avail of the $499.99 one-time charge or the discounted rate of $399.99 if customers have multiple DVRs.

The upgraded 500GB TiVo Premiere price is revealed to be $149.99 and it will be available for purchase starting March 25 from Best Buy or through the official website and TiVo telesales services.