Over 50 million Lumia devices have been activated till date, claims Microsoft

Numbers that sound pleasing to hear are not always inspiring when compared against competition, which is exactly the case with Microsoft’s claim of 50 million Lumia devices having been activated till date. Yes, that’s a huge number and should make the folks over at the company proud, but Apple and Android handsets triumph that with a pretty huge margin.

During a recent press event in Germany, the Redmond-based giant disclosed that these 50 million products include all the Windows Phone devices since the launch of the Lumia range in 2011. However, the company has stopped short of mentioning how many units are actually being used right now. 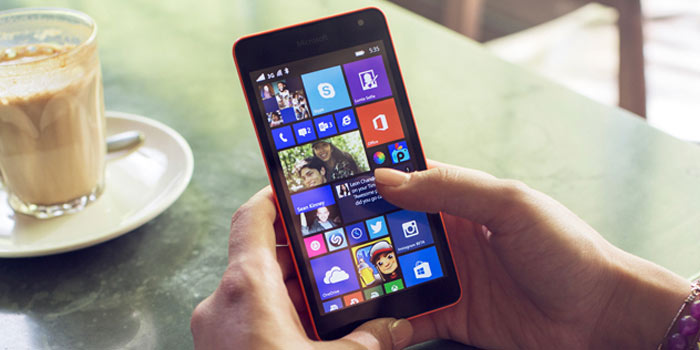 To put things in perspective, you should know that Apple managed to shift almost 40 million of its iPhone models during the last quarter alone. And though there are no numbers available right now, Android handsets too have a massive sales record owing to so many companies selling their devices infused with Google’s OS.

According to WMPoweruser, Microsoft also disclosed at its German event that there are around 560000 Windows Phone developers present in the world as of now. Moreover, the Windows Phone Store happens to play home to over 320000 apps, a number which has inflated from 300000 in three months.

Also read: If you’re lucky, Microsoft will let you try a Lumia smartphone before you buy

However, these figures too seem pale if compared against the number of apps available in the Google Play store and the Apple App Store. Each of these two stores is currently hosting more than one million applications on it.

Microsoft would hence not be comparing its numbers against competitors for now, but these new figures will surely give it a lot of motivation as the company heads into the smartphone business itself for the first time since its purchase of Nokia.