Gaming can be expensive at times, what with the high costs of consoles and capable enough PCs. But this is where free online games can come in handy. These offerings desire very less processing power, as they work inside your browser itself. All you need to do is create an account if needed, and you’re good to go. No payments, no long downloads, severely short load times and certainly no need for high-end hardware. Today, we’ve decided to craft this new list of five incredibly addictive online games that you must have a dig at if you’re on the lookout for such offerings. So, without wasting any more time then, let us tell you what they are.


Wonderputt is an extremely well crafted Flash-based game that presents you with a distinct golf course that’s constantly evolving thanks to the various UFOs and celestial events that accompany it. Playing the game is as simple as choosing your angle and the amount of power you want in your shot with the mouse and clicking the left mouse button to hit the ball. The challenge lies in playing your shots in challenging environments that manufacture themselves one after the other. Wonderputt is made addictive not just by its gameplay, but also by its quirky animation, and the unique ways in which the course keeps changing from start to end. The game doesn’t even require a login, just in case you’re wondering.

Age of The Gods Live Roulette 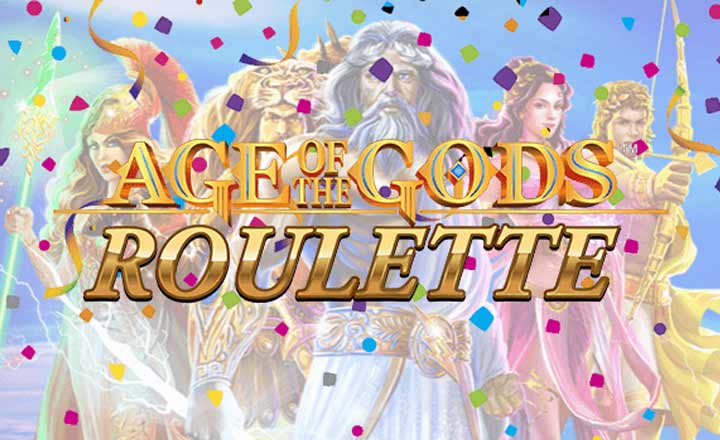 If you’re a fan of gambling, then this one will really come off as an addictive offering. Set in Playtech’s famous Age of Gods theme, it blends traditional roulette with godly elements to present an incredibly immersive experience. Just like games on CasinoKiwi NZ, you can play with real money, and win big. Within just weeks of its launch, a player had struck a £600,000 jackpot in Age of The Gods Live Roulette.


Another enjoyable offering in this list of ours is Robot Unicorn Attack. Published by Adult Swim, it’s an endless runner game that has been built as a side-scrolling platformer. It has you controlling the movements of a robotic unicorn, with the challenge being not falling off the stage, crashing into the edges of platforms or colliding with crystal stars. Robot Unicorn Attack will excite you not just with its gameplay, but also with its extraordinary visual style. Despite it being available on Android and iOS, you can still play it on your browser. 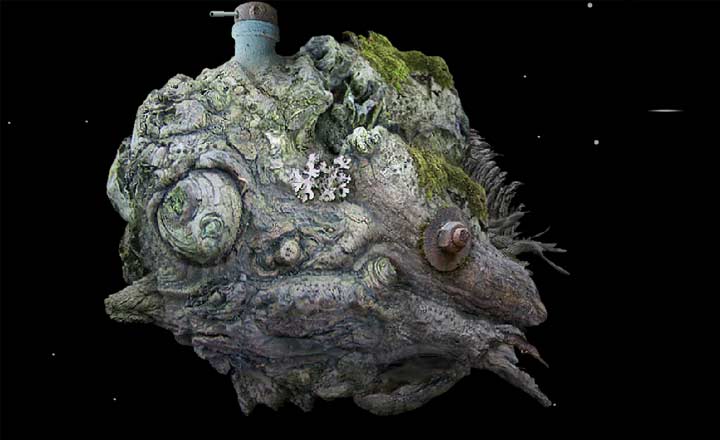 If you’re a fan of puzzles, Samorost is a game you really shouldn’t miss. It’s known for spawning two great sequels, which are unfortunately not available for browser-based play. Samorost however, can be easily indulged in online. It fits into the point and click genre of adventure games, and asks you to navigate narrative-based puzzles in order to progress. And the story has surrealistic tendencies. It starts with an alien creature discovering that the space structure it’s living on is in the path of another similar structure that’s rapidly approaching it. The creature then decides to visit that structure in order to save his home. Samorost keeps you hooked with its gameplay, no doubt, but its music is also something you’d love and appreciate.


This one’s a first-person shooter with an incredible twist. Time only moves forward when you move. So, when you’re not moving, time progresses at the slowest of speeds, allowing you to literally see every bullet that’s coming your way. The game has been built with a minimalistic art style, which drives focus more towards the gameplay than the visuals. Superhot is one of those browser-based online games, the success of which has led to the developers going on to creating versions of PC, Mac and PS4. That’s not all; you can even play this game in virtual reality using devices like the Oculus Rift or the HTC Vive.


If you happen to be a fan of the classic Snake game from yesteryear Nokia phones, then Slither.io is meant for you. It’s a completely free offering that doesn’t even require you to create an account. You assume control of a snake, which has to consume pellets in order to grow bigger and longer. The twist is that it’s a massively multiplayer title, meaning others from around the world will be competing against you at any given time. Dashing into any of them head-on will mean game over, and your snake’s body will then burst into pellets that can be consumed by others. Slither.io was released in 2016, and has since gained massive popularity not just in the world of online games, but also in the Android and iOS marketplaces.

Don’t miss any of these five great offerings.